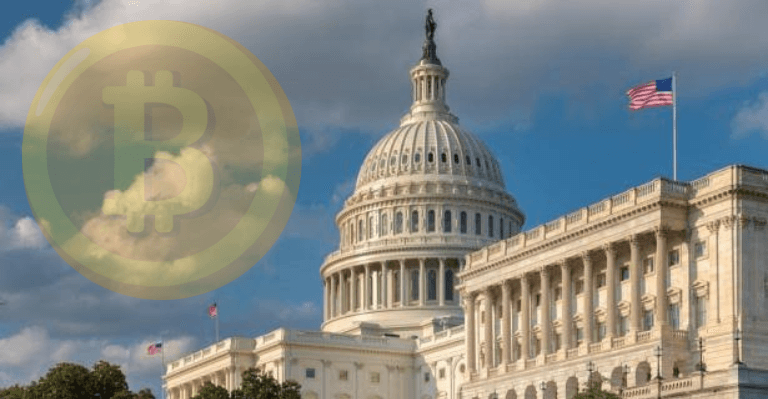 The first coordinated campaign to challenge well-funded lobbying by blockchain corporations has united a group of prominent experts to encourage US lawmakers to crack down on the expanding cryptocurrencies industry.

As reported by the Financial Times, the letter was delivered to US politicians and sharply criticised crypto-investments and blockchain technology, was signed by 26 notable technological specialists including – Bruce Schneier, a Harvard lecturer, Miguel de Icaza, a former Microsoft engineer, and Kelsey Hightower, a principal engineer at Google Cloud.

The letter is addressed to Senate Majority and Minority Leaders Charles Schumer and Mitch McConnell, as well as notable senators like Republican Patrick Toomey and Democrat Ron Wyden, who have both previously backed some of the crypto industry’s goals.

This coordinated effort reflects a more concerted effort to counter the growing influence of crypto proponents who oppose attempts to regulate the nascent industry.

The computer experts point out the dangers of losing a wallet passphrase, which cannot be recovered once lost, and point out that the claims made by blockchain proponents are false; crypto is not secure because any system in which you forget your password and lose your life savings is not a safe system.

Advocates for the industry, such as Coinbase, Binance, and others, claim that cryptocurrencies are the answer to a slew of macroeconomic issues confronting society, ranging from providing banking services to millions of people around the world who lack access to traditional financial institutions, to protecting financial privacy and allowing those affected by inflation to store wealth.

“We urge you to resist pressure from digital asset industry financiers, lobbyists, and boosters to create a regulatory safe haven for these risky, flawed, and unproven digital financial instruments,” the open letter reads.

Recent developments, like the demise of the TerraUSD stablecoin, have reignited concerns about the crypto market’s overall financial stability issues. In their letter, they stated that crypto-assets have been used as a vehicle for unsound and highly volatile speculative investment schemes that are actively promoted to retail investors who may not be aware of their nature and danger.

The signatories, however, say that cryptocurrency and blockchain technology serves no meaningful function, maintaining that the processing capacity is similar to what a $100 computer might perform in a centralised manner.

“We’re essentially wasting millions of dollars worth of equipment because we’ve decided that we don’t trust the banking system,” Miguel de Icaza added.