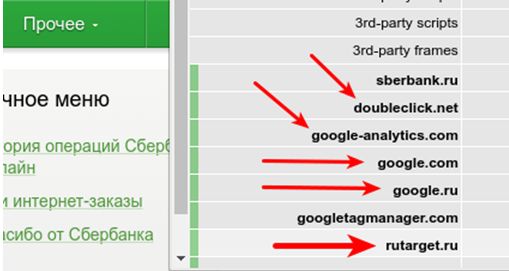 Roskomnadzor said it would check information about a major leak of data from customers of Alfa Bank, OTP Bank and HKF Bank. Special bases have already been received that will be analyzed by Roskomnadzor employees. The press service of Roskomnadzor is shocked by the current situation and promises that they will understand and find the culprit.

Recall that in the morning of June 10 it became known about the data leakage of 879 thousand users of large banks.

“Finding so much personal data in such a volume creates big risks of violating the rights of citizens,” said Ampelonsky, commenting on this. The database that was made publicly available, he said, was posted on the page of the international forum. Information there was available for paid download.

This service, said a spokesman for Roskomnadzor, is registered by an American registrar in the name of a Ukrainian citizen. The servers of this forum are located in Germany, he explained, noting that the Russian authorities “have the opportunity” to appeal to the court with the request to block this forum in Russia. According to Ampelonsky, he may be blocked, "due to a massive violation of the rights of Russians."