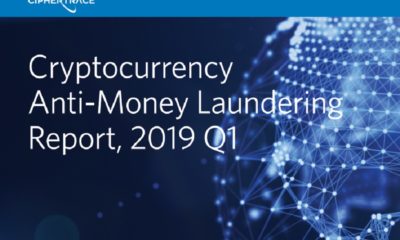 The Agency of the Far East for attracting investments and supporting exports (IPA) proposes to create a Big Ussuriysky financial center on the island and to extend to it the mechanism of a special administrative region. This was stated by the head of the IPA Leonid Petukhov at the St. Petersburg International Economic Forum.

“We want to make a big financial center there. Figuratively speaking, cryptocurrency, cryptobirge, forest trade exchange – in a good way, domestic offshore. What they did in Kaliningrad, ”he said.

Petukhov noted that such a center is conveniently located exactly on Bolshoy Ussuriysky Island, since it belongs to two countries.

Special administrative districts with preferential conditions for international companies are created on Russky Island in Vladivostok and Oktyabrsky Island in Kaliningrad. Residents are fully exempt from income tax in the form of dividends and tax on profits from the sale of shares of foreign companies.