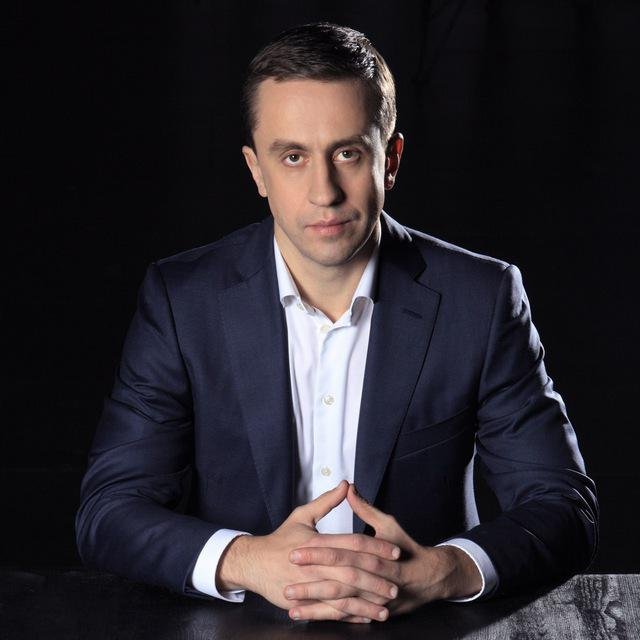 Russia sentenced an individual entrepreneur who traded cryptocurrency. A man from Krasnodar (a city in the South of Russia), became interested in the Prosecutor’s office in the city of Irkutsk (Eastern Siberia, Russia), suspecting it “in-compliance with laws in providing services for the sale of cryptocurrency” (bitcoins) through cryptomate.

The entrepreneur has set in the city of Irkutsk, specialized terminals, with which anyone could cash to purchase bitcoins by making a necessary sum of cash. According to the message. the Prosecutor, during check of activity of individual entrepreneur violations, “which could contribute to legalization of the incomes received by a criminal way, and terrorism financing”.

On the audit Prosecutor’s office initiated a case on administrative offence under part 1 article 15.27 of the administrative code failure to comply with the legislation on countering the legalization laundering of proceeds of crime and financing of terrorism, which is directed to the interregional Department of the Federal service for financial monitoring in the southern Federal district.

In the end, the businessman was found guilty of an offense and punished by a fine in the amount of 50 thousand rubles (about $750).

Recall that the mass withdrawal of cryptomate in Russia began in late summer of this year. So, in August, at the request of the Central Bank of the Russian Federation were seized cryptomate company BBFpro located in nine Russian cities (22 of the terminal). The removal of the equipment conducted under the pretext of inspection, which, according to the police, was to be conducted “at least 6 months.”

Whether conviction to a fine individual entrepreneur Chapter BBFpro Artem the Bédard, not specified.