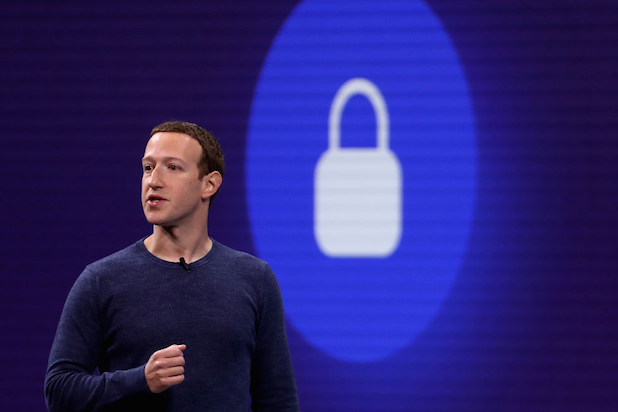 Just yesterday, Facebook held a loud announcement of its own cryptocurrency Libra and Calibra client, which should see the light in the first half of 2020, when a promising stealthcoin was outlawed in Russia.

Right on the day of the Libra announcement, the chairman of the State Duma Committee on the Financial Market, Anatoly Aksakov, said that Russia would not legalize the use of Steyblokoin Facebook.

"With regard to the use of Facebook cryptocurrency as a payment instrument in Russia at this stage – my opinion is that in our country it will be banned," he said.

Aksakov stressed that in Russia there are no plans to adopt legislation “which gives space for active use of cryptotools created in the framework of open platforms, blockchains”, since this may pose a threat to the country's financial system.

However, the coin can be bought through foreign sites. Sale and exchange of Facebook cryptocurrencies in Russia will be banned.

Hackers mine cryptocurrency due to cheaters