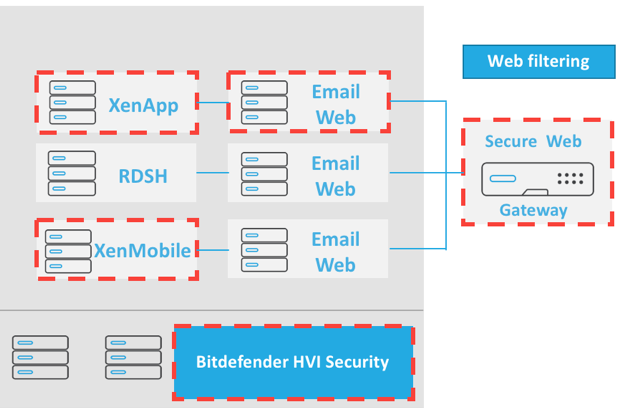 In Russia, a programmer from Naberezhnye Chelny was convicted under the article "Creating, using and distributing malicious computer programs." The Russian hacked the site of JSC "Rostovvodokanal" in order to use the company's servers for the production of cryptocurrency.

As reported by the FSB of Tatarstan, a citizen of the Russian Federation Vadim Aslyamov hacked the information systems of JSC Rostovvodokanal, which is in Rostov-on-Don. The programmer wanted to make money on cryptocurrency. For this he needed the computing power of Vodokanal's computer resources.

“Considering that Rostovvodokanal JSC belongs to the category of critical life support facilities, the failure of its information systems was capable of causing major accidents and man-made disasters in Rostov-on-Don,” the press service of the Federal Security Service of Tatarstan said. .

Aslyamov confessed his guilt, and he was sentenced to imprisonment for one year of probation with a probation period of one year.

The Stolen Funds in Axie Infinity Are Moving