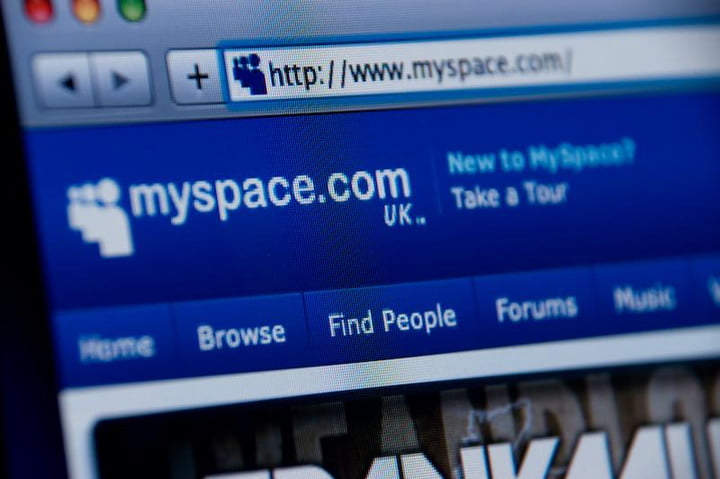 Social Facebook in the period from 2009 to 2013 conducted alpha testing of its own Facebookbook Credits, says ex-employee of the company Brad Mills, who was developing games for the social network.

However, Facebook stable failed for several reasons. One of which is the requirement for developers to opt out of all other payment methods in order to integrate FBcredits in 2011.

“FBcredits suffered from typical problems associated with central banks, nepotism and better deals that were provided to larger organizations. Actually, the coin itself did not become a problem point, however, then users have already started using third-party micropayments platforms, ”the developer says.

In addition, in 2013, FinCEN (the Office for Combating Financial Crimes) announced the regulation of virtual currencies, and then it affected FBcredits & Bitcoin. FBCredits were then used mainly in social games.

As for the launch of Facebook Coin, which we reported earlier , Brad Mills believes that launching it will lead to the death of some steakbloins, and prevent the emergence of new ones. however, some decentralized projects will be affected.

In this case, the Ripple coin may be in the shadow of Facebook Coin, since “Ripple is centralized, and Facebook is going to eat their lunch. They like to say that they are meant to carry out banking calculations, but in reality they are trying to gain recognition and an audience for XRP. ”

Tron (TRX) gained 34% over the week, understand the reasons for