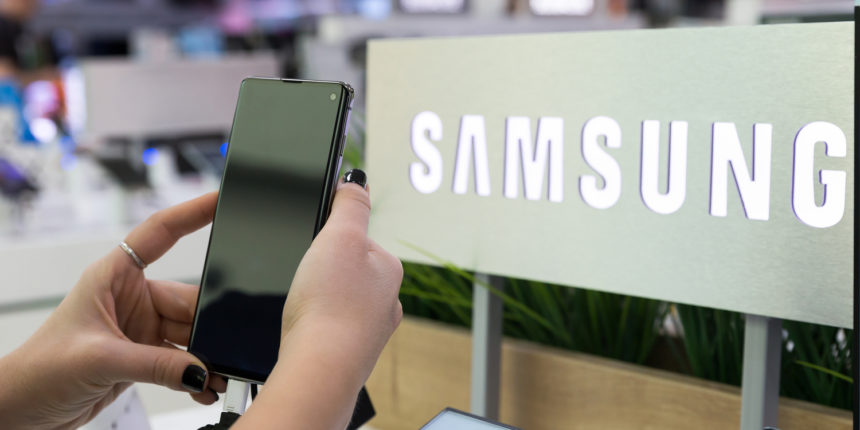 While the Ledger representative confirmed the investment, no further details were provided, apart from the initial amount.

This news followed the appointment of Pascal Gautier, the former president of the firm, the new CEO.

Former CEO Eric Larshevek will now serve as executive chairman of the board of Ledger. In the letter, he said that “in this role I will be able to properly focus on strategy and vision, as well as control over regulators and work with governments, partnerships, customers, broader business relationships and leadership in technological thought.”

Today, an anonymous source said that Samsung has completed the development of a public-private blockchain with its own cryptocurrency token. Within the framework of the project, selected by the division of the company working with blockchains, a network of block chains will appear, based on the Ethereum network, as well as a new asset, called Samsung Coin .

A source who allegedly is in the know about the plans said that "we expect Samsung Coin to enter the market, but the direction has not yet been determined."

As previously reported, Samsung postponed the release of its $ 2,000 foldable phone called the Galaxy Fold due to a series of breakdowns. Several device observers reported that the internal screens flickered, hung, and finally died within the first few days. The report also states that "the components found inside the device affect the characteristics of the display."

Last December, researchers claimed that they managed to crack the Trezor One, Ledger Nano S and Ledger Blue cryptocurrency wallets, but Ledger claimed that the vulnerabilities found in its hardware wallets were not critical.