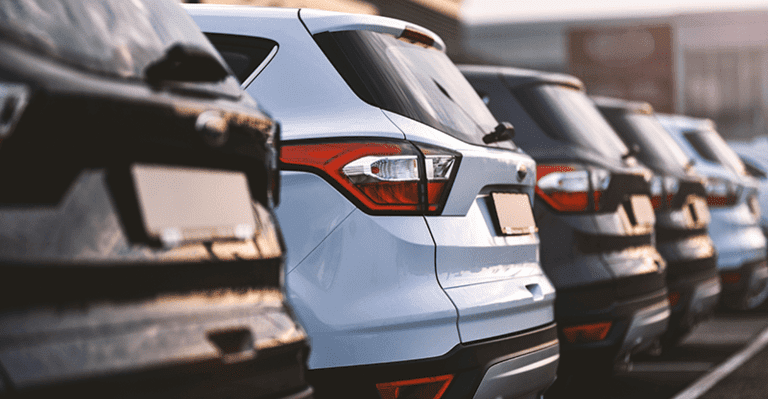 SBI Motor Japan, a used automobile exporter, has announced that XRP and Bitcoin are now accepted as payment methods. According to SBI’s announcement on Monday, this is the first time the XRP cryptocurrency has been used on a Japanese cross-border e-commerce platform. SBI VC Trade Co., Ltd, a crypto exchange platform owned by the SBI Group, will process the BTC and XRP payments.

However, whether the company will extend support for other cryptocurrencies in the coming years remains to be seen, but  there are unsubstantiated indications that SBI Africa would extend acceptance for several more digital currencies.

Amid the continuing SEC v. Ripple case, the SBI Group has been instrumental in extending XRP’s value, accepting purchases in the cryptocurrency, and boosting its global adoption. Ripple and its founders Chris Larsen and Brad Garlinghouse have been charged with a $1.3 billion illegal securities offering through the selling of XRP by the Securities and Exchange Commission.

Morningstar, a part of the financial conglomerate, has announced that its XRP benefits system has been extended. It  has stated that it will continue to support crypto assets. Ripple, the global payments powerhouse, counts the company as a strategic partner. The firm has announced many initiatives, including a scheme that began in August 2019 and offers qualifying stockholders free XRP prizes and dividends every year.

Tanzania was the company’s first African location, which opened in March. However, this was just in line with the company’s goal of broadening its global presence. The firm, on the other hand, is not solely concerned with business. Aside from business, SBI Motor Japan is working to promote cryptocurrency use in Africa. What better way to accomplish this than to make decisions like this?

The decision was made in response to increased demand for cryptocurrency in poor nations, especially in Africa, whose citizens still need access to fundamental banking and finance, according to the release. According to SBI, a 2017 World Bank survey revealed that over 1.7 billion individuals throughout the world still lack access to fundamental financial services, and as a result, are excluded from positive activities.