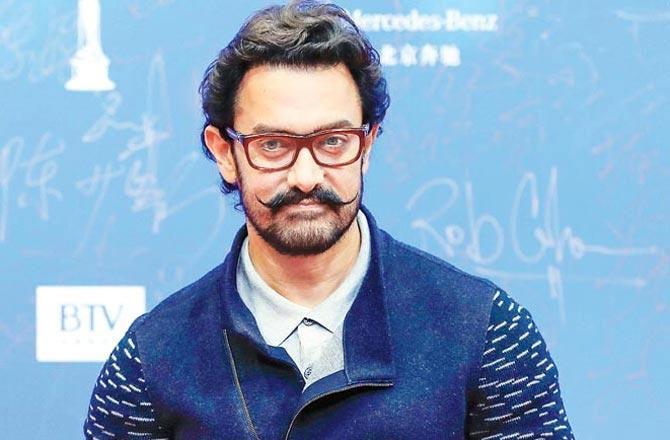 The world’s first cryptocurrency Bank in the execution of the decision of the Commission on securities and exchange Commission (SEC), will pay more than two million dollars as part of the settlement of fraud charges. About it reports Wall Street Journal.

The SEC investigation revealed a number of violations carried out by the startup. It is reported that AriseBank could commit fraud in raising funds during the ICO, in which, according to its own data, has raised $600 million.

The company suspected that it acquired the Bank, which is included in the insurance system of Federal Corporation on insurance of deposits of the United States. And it gives her the right to offer the customers account and the ability to get a Visa card with a marking AriseBank.

The company also allegedly falsely positioned itself as the first decentralized Bank and assure the user that designed the app to trade various crypto-currencies that is not true. AriseBank also did not disclose information about the criminal past of the leaders of the company.

About the beginning of the investigation became known in January of this year.