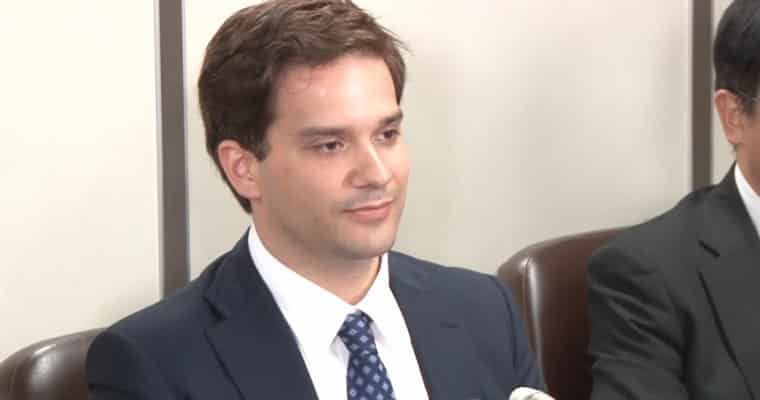 According to the publication Nikkei Asian Review, prosecutors require a measure of restraint against the Director in the amount of ten years in prison. The Tokyo district court accuses him first of all to use company funds for questionable investments, and undermining of user confidence in Bitcoin and cryptocurrencies.

According to prosecutors, Karpeles brought about 340 million yen ($3 million) from the accounts of the company for the period from September to December 2013. All of these funds belonged to the customers of the exchange. Also the trading mechanisms Mt.Gox with the filing Stamp was deliberately configured against clients, say prosecutors.

Not stealing, but the loan

During the investigation, Karpeles claimed that he didn’t steal the aforementioned funds, and just “gave them the loans on time.” However, the investigation has not received any documents that would confirm these words.

“The loans were not documented, as the intention to return the funds back”.

In July last year, when the investigation has just begun, Karpeles has denied all accusations of manipulation and swore to God in his innocence.

Then Karpeles took a step to the guilty plea, but said withdrawn funds did not belong to the customers and the exchange. Also the leakage of 850 thousand bitcoins, he knocked on the hacking. The leak occurred during the collapse of the stock exchange in February 2014.

At the Tokyo district court has no jurisdiction over Karpeles, therefore, the final decision in his case should make the U.S. Supreme court.

The government will finalize the controversial bill on digital assets