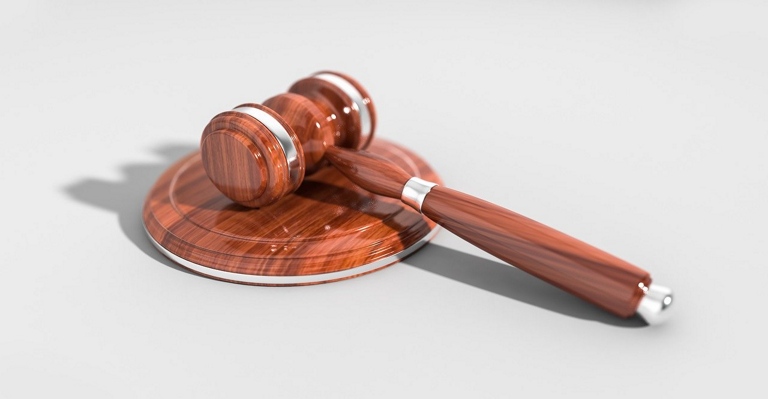 Courts in Shanghai are piloting court cases using blockchain technology. Recently, court attendants at the Minhang District court were told that the courts will use block chain to record an equity transfer contract dispute. About 100 courts and over 400 judges are trialing this new technology within this region.There are over 4000 trials that have been recorded using block chain technology so far.

How the courts are using blockchain tech

When a judge gets to his bench on the court, he strikes his mallet and clicks on a special software indicating the session has started. This special program converts and records all the audio conversations into text. This will be recorded on a special blockchain. Once the session is over, the judge can close the program. All information concerning the case are also recorded on the program. This information may include the name of the file, the size of the file, the date when it was recorded and any other relevant information concerning the case at hand.

The judge also tells all other interested parties to sign on the file indicating their presence and consent to the recordings and files that have been stored.

Trial on this technology was started at the beginning of June this year and it’s still being rolled out across the region. The process was initiated by the Shanghai High People’s Court. Other courts that have been roped in on this trial are the Shanghai municipal Court and the Shanghai Minhang district people’s Court. 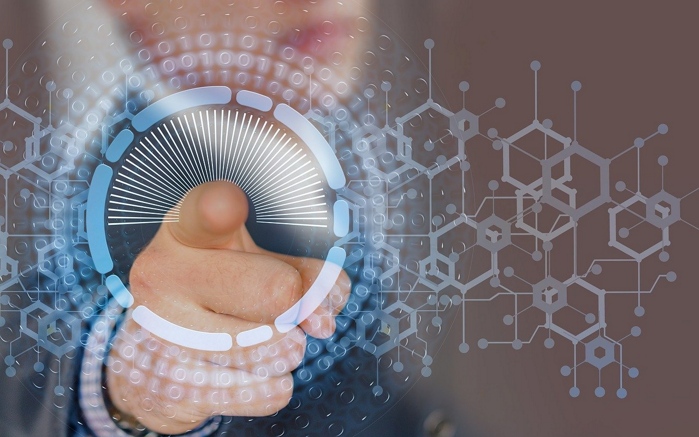 Adopting blockchain technology in this process saves on paperwork that would have been used for making the recordings. Secondly, manpower is also saved as the recording are done automatically. The files are also immutable and have been signed by all the participants in the case. They can’t be altered once signed.

Other notable blockchain projects in the court system .

Courts in China are increasingly relying on blockchain technology. Recently, courts in this country were using blockchain as electronic seals for injunctions placed upon properties. This prevented people from tampering with property that has an ongoing court case or has received a warrant to shut down.