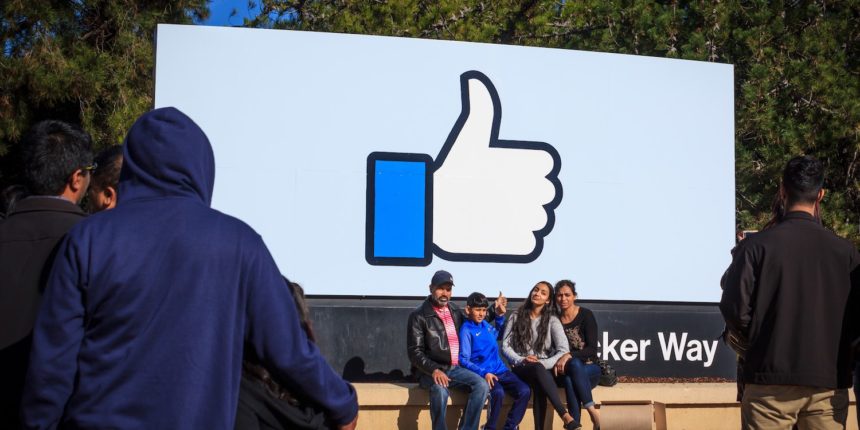 The largest e-commerce platform in Latin America, Mercado Libre, has announced its collaboration with Facebook in the development of the Libra cryptocurrency, which will be accepted by the South American marketplace.

A spokesman for Mercado Libre said that the Facebook Libra cryptocurrency will be integrated into the e-commerce platform as a form of payment. However, it is worth noting that to submit the news as anonymity, officially no details were reported and this is not surprising, since the cryptocurrency has not yet been announced.

The member of the management of the marketplace who wished to remain anonymous also noted that Mercado Libre, with a high degree of probability, could become a node on the Facebook blockchain network.

According to a recent report, a test network for the Libra Facebook platform will be announced tomorrow , June 18th. According to reports, the popular social network has received support from dozens of major companies, including Visa, Mastercard, PayPal and Uber.

A recent report by The Block states that a consortium was created to manage the project, which includes organizations such as the Andreessen Horowitz and Union Square Ventures venture funds, the Coinbase cryptocurrency exchange, and non-profits, including Mercy Corps.