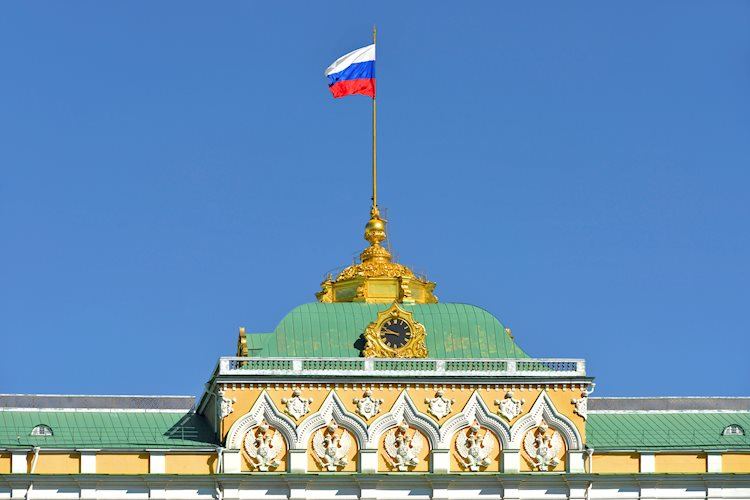 Nabiullina drew attention to the fact that the project requires both the maturity of technology and the readiness of society itself.

“The Central Bank digital currency cannot be implemented immediately, but, nevertheless, many central banks, including the Russian Central Bank, are exploring this possibility,” explained Nabiullina.

Also, the head of the Central Bank suggested that the authors of the project compare and study the advantages of the digital currency of the central bank over other technologies, for example, the system of fast payments.

The presence of a steady demand for cash with the rapid development of non-cash Ms. Nabiullina explains that "people often value their privacy, anonymity."