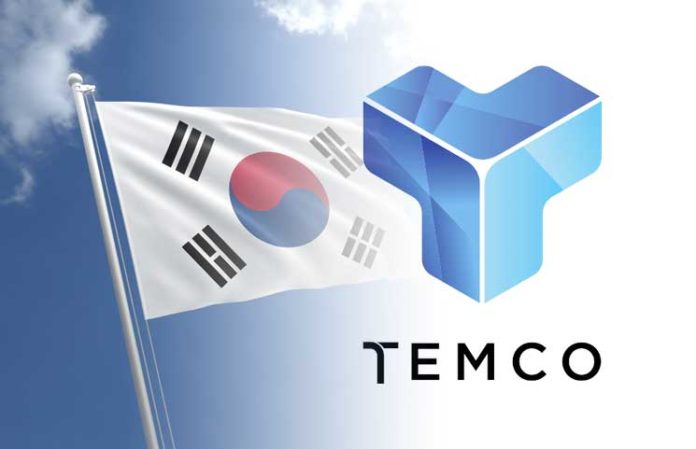 South Korean authorities plan to invest $ 1 billion in promising blockchain projects. For these purposes, an Innovation Development Fund was formed, which will support DLT startups.

Financing will be carried out in several stages. The first investment will be highlighted in the first half of 2019. Authorities plan to complete the program in 2022. In addition to the blockchain, South Korea will support other promising technologies, including artificial intelligence and the Internet of things. Thus, the country is preparing for the fourth industrial revolution and plans to consolidate the leading position of the technology sector.

Participating companies may opt out of Libra due to government pressure