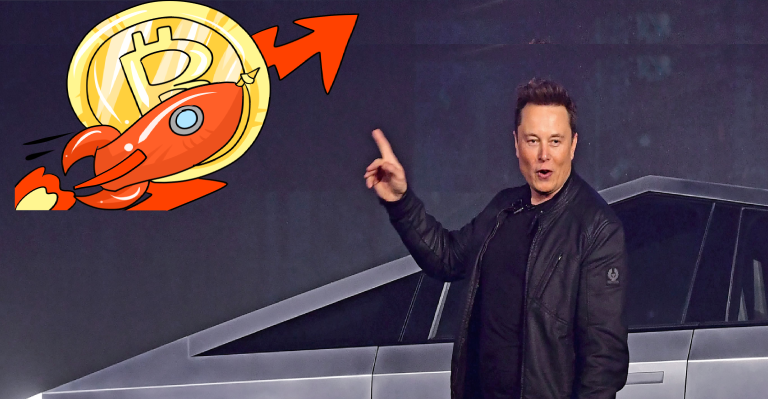 Former White House communications director has made a bold testament about Bitcoin and Tesla. In a tweet, Anthony Scaramucci has claimed that Elon Musk has over $5 billion in Bitcoin holding. After purchasing $1.5 billion through Tesla, Scaramucci believes Musk did not stop here. He was persuaded to buy more through SpaceX.

Anthony Scaramucci who is also a financier and founder of SkyBridge Capital has been a vocal supporter of Bitcoin. His firm late last year launched a Bitcoin fund and has since been advocating for the digital asset. Since its launch, the fund has grown by as much as $500 million in Bitcoin.

It is true that through Tesla, and even in some of SpaceX actions, Elon Musk is green. So why invest in BTC? The idea that he would then turn around and invest in an asset that destroys the environment is unimaginable. It is therefore clear as Scarammuci puts it that the energy consumption if just FUD and Bitcoin is to be powered by renewables.

His comments were well received n the crypto community as he concluded that the answer to climate FUD is Elon Musk. He has further been celebrated after his firm filed its first-ever Bitcoin ETF. This is a major step by the firm. After getting into the industry a few months ago it is clearly seeing massive potential. Since it launched its fund, Bitcoin has doubled its price and is tipped to even go higher and possibly double from current levels.

The filing is one of a few in the SEC’s hands. As we reported, the watchdog has days to answer to the VanEck filing which it acknowledged earlier this week. Most in the crypto community believe that this will be the year that the agency finally approves a Bitcoin ETF. A Bitcoin ETF is a great investment vehicle for investors who do not wish to actually hold the digital asset.

Crypto Exchanges Can Now List XRP Again, Which Will be the First?