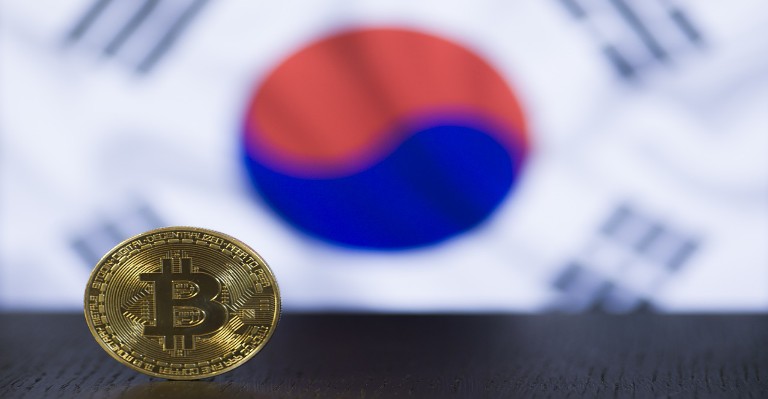 A South Korean-Japanese Chat app Company operator, Line, is set to launch its trading platform in the United States.

According to Coinpost, It will start its Cryptocurrency exchange platform, BITFRONT, through an American LVC USA. A platform already promoting LINE token economy. In expanding to the US, the platform will begin new fiat currency transactions.

Due to this new expansion, the LINE token is now offering, safe for some US states, Cryptocurrency trading worldwide.

Line, which is a subsidiary of the internet giant Naver, already has exchanges in a number of markets around the world.

Earlier in September 2019, the company acquired a Japanese exchange license and started operating “BITMAX”. It now has about 50 million users.

Prior to this expansion, the Line group has operated and managed a virtual currency exchange platform. This platform, BITBOX, launched operations in 2018 in Singapore. It offered exchange for the countries of the world except Japan and the United States. With this new development, BITBOX has now been fused and relocated into BITFRONT and it has been relaunched.

The company is offering 15 languages, currently, on the platform.

The CEO of LVC, Koh Young-soo said, “This launch of Bitfront is an important leap for large-scale commercialization of blockchain.”

In 2019, an European exchange company, Bitstamp, owned by a South Korean Operator, successfully applied and got a trading Licence from the New York Financial Services Department. BinanceUS which successfully entered the US market in September 2019. The company’s CEO had noted that the US market is not yet filled up and it has potentials. She was quoted to have said,

“it’s really hard to call this market saturated in the U.S.”