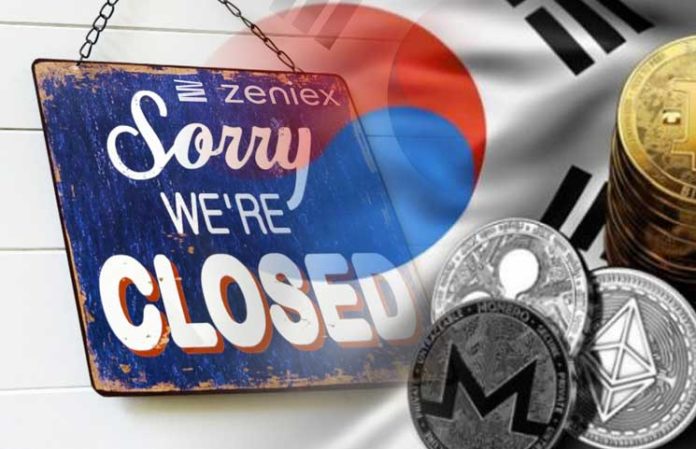 The company representatives said that attracted 1000 ETH for the establishment of the Fund. After that, they faced pressure from local regulators, who demanded Zeniex to provide a detailed report on the investors and the exchange’s operations. The company considered that these claims were illegal and refused to cooperate with the authorities.

It is noteworthy that Zeniex created the first cryptocurrency investment Fund in South Korea. The company believes that the repressive policies of the regulators will deter other entrepreneurs.

Earlier we told you that South Korean banks were allowedto work with cryptomeria.