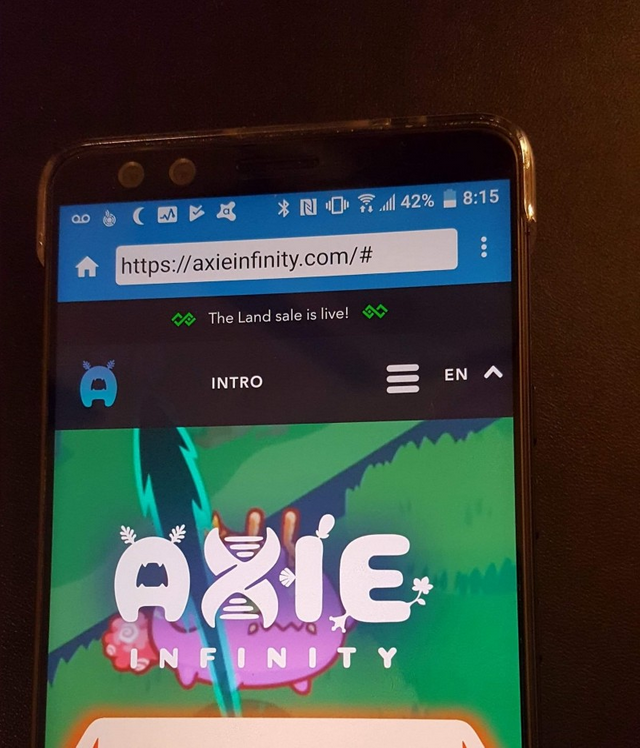 At the IFA exhibition in Berlin, the cryptocurrency startup Pundi X introduced its own blockchain smartphone Blok on Blok (BOB). According to the project, BOB is the first smartphone in which every bit of data will be executed in the Function X blockchain ecosystem.

As a result, no centralized service provider can access user data.

“BOB marks a significant step forward in our mission to create a fully decentralized Blockchain Internet network, where every piece of data is under the control of the owner,” said Zund Chi, co-founder and CEO of Pundi X.

Users will be able to switch the device between blockchain mode and the Android system. In Android mode, the device works like a traditional Android smartphone.

In blockchain mode, the phone runs on an open source company operating system. This OS decentralizes all device processes, giving users control over their data.

“BOB opens the window to a world entirely based on blockchain technology, where everyone can control their own data and all processes are performed with a high level of transparency,” Chi said

In addition, the smartphone has a modular design, reminiscent of the Google Ara project (it was stopped by the company). Such a system allows users to modify and update the physical components of a device.

Pundi X launches crowdfunding campaign on Kickstarter. The price of the phone is $ 599 and in the first stage it is planned to sell only 5,000 devices.