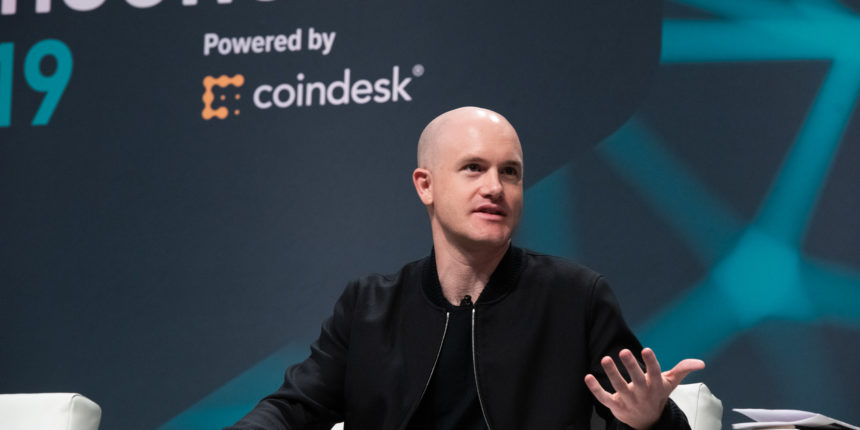 The head of the corporate sales department of the largest US cryptocurrency exchange Coinbase in Asia, Kywon Pirestani, said that the company is considering launching a platform of primary exchange offerings (IEO).

According to him, IEO represents a “really interesting opportunity” for business: “In short, Coinbase is carefully studying not only the IEO sphere, but also the possibility of conducting an STO. But so far I can’t make any official statements. ”

IEO appeared as an alternative ICO model, and the exchange acts as a certain guarantor. She sells tokens and checks both the projects themselves and potential investors.

As for the timeline, according to Piestani, a potential announcement of IEO could happen in the next few months. The STO question is still in its infancy.

Then the exchange said that with the consent of the SEC, it could become a fully regulated broker-dealer and begin to offer blockchain-based securities. However, Coinbase then denied this information, saying the message was unofficial.

Now Pirestani has confirmed that ultimately a broker-dealer license was obtained, but the platform is still working on its reprofiling. According to him, they say more about security tokens than they work with them, hinting that Coinbase still has enough time to make a decision on this issue.

Named the country with the largest number of registered cryptocurrency exchanges