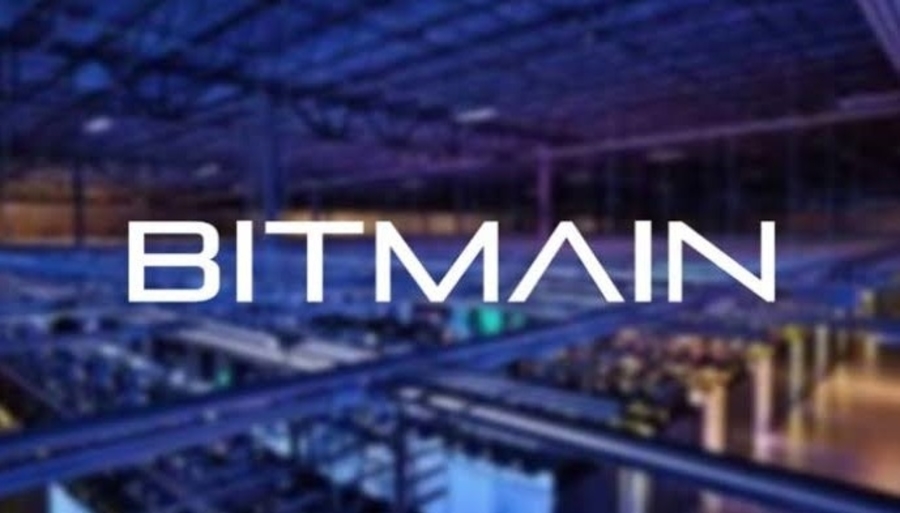 Mining company Bitmain announced the closure of the Norwegian office. The unit will be re-formed in Germany. This was reported by ex-manager of the company Julie Hvideberg.

According to her, the decision to move the office to Germany is connected with the policies of the Norwegian authorities, who deprived the miners of tax breaks and reduced electricity tariffs.

“Norway no longer interests us, since we consider the Norwegian market too uncertain. When I worked with politicians, they constantly put everything off until later, which made business very difficult. In Germany, this industry is legal and doing business there is cheaper than in Norway, ”explained Hvideberg.

Earlier, Bitmain announced the closure of its office in Amsterdam. The company's management explained this by changing the business model.