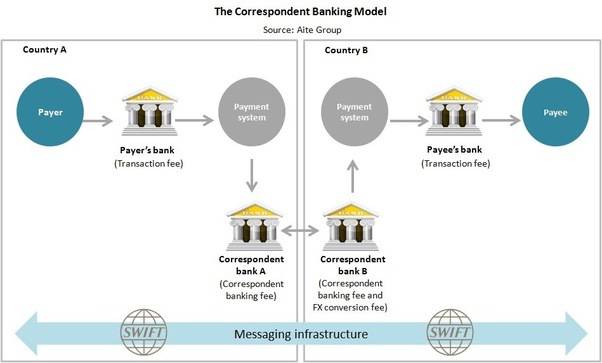 SWIFT does not see the blockchain technology as a solution to the problem of delays in international bank payments. According to representatives of the system, blokchain not only violates a number of regulatory requirements, but is also unable to ensure the confidentiality of such operations.

Against the backdrop of competition with Ripple, SWIFT seeks to promote GPI – its own new global payment system. It is reported that GPI has already accepted 450 banks, and that the daily settlement of payments is $ 300 billion. Now 80% of international payments are made using GPI. At the same time, GPI accounts for 50% of payments credited within 30 minutes, and 40% of payments credited in 5 minutes.

In general, banks do not want their competitors to know how much money they are saving or sending, while the blockchain can disclose such data. In addition, regulatory requirements such as KYC (know-your-customer) are now set for blockchains (DLT), and banks will have to take care of this before sending blockchain payments.

Therefore, SWIFT says that blockchain companies cannot compete with its GPI system and achieve the same level of service.

Previously, SWIFT also announced that it intends to use the Corda technology of R3 to improve the level of service to its customers.