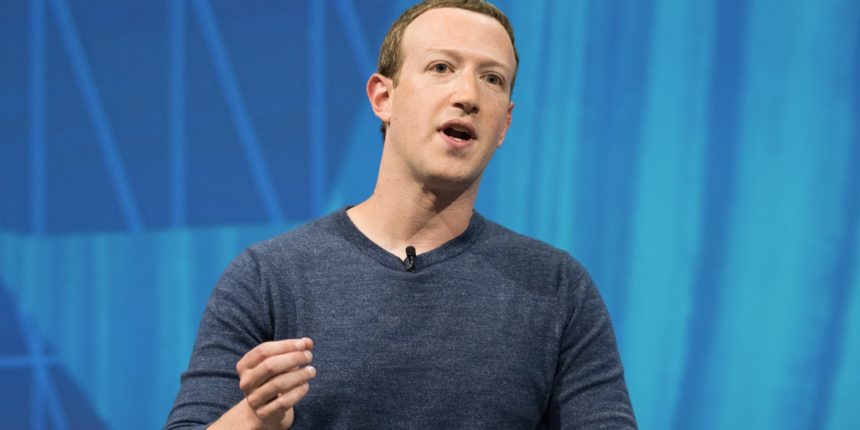 Facebook CEO Mark Zuckerberg refused to clearly state the launch date for the Libra project, although it had previously been planned for 2020.

In an interview with Nikkei, Zuckerberg was asked about the expected release date of stablecoin, but he could not give a comprehensive answer.

“Obviously, we want to start as soon as possible and we don’t have much time for this. But now I’m paying the most attention to making sure that we are doing everything right, ”he said.

Since the introduction of the Libra White Paper, regulators have come up with strong objections to the project, saying that it not only poses a risk to financial stability and can be used in financial crimes, but also poses a threat to sovereign currencies. It is noteworthy that the American and French lawmakers called for stopping the project.

It seemed that the Libra project adheres to its goal of launching in 2020. In mid-September, Libra Association Managing Director Bertrand Perez stated that "we are firmly on schedule for launch between the end of the first half or the end of 2020."

Zuckerberg also said that now Facebook is taking a more cautious approach in promoting projects like Libra, which are “very sensitive to society,” setting aside time for consultations and “working through problems.”

“This is a completely different approach than the one we could use five years ago,” Zuckerberg explained.