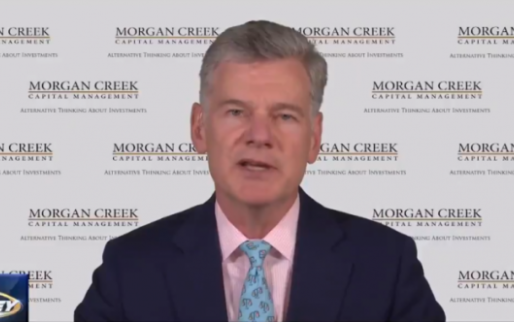 Mark Yusko said that Bitcoin is a worthwhile acquisition and so far there has not been a suitable moment for its sale.

In an interview with CNBC, founder, CEO and chief investment officer of Morgan Creek Capital Management compared the ten-year history of bitcoin with Amazon.

“All indicators of the network and the value of the network itself are growing, and the price of any asset is subject to fluctuations,” he explained.

He cited the hash of the network, the volume of transactions and the number of wallets as examples, and all these indicators have grown this year.

Yusko concluded that selling Bitcoin would resemble selling Amazon shares – so far, there has not been a favorable moment for this step.

“Every year, including this year, there was a double-digit percentage drawdown. When was the right time to sell? There wasn’t such a moment yet, ”he said.

Zuckerberg declined to give a launch date for Libra