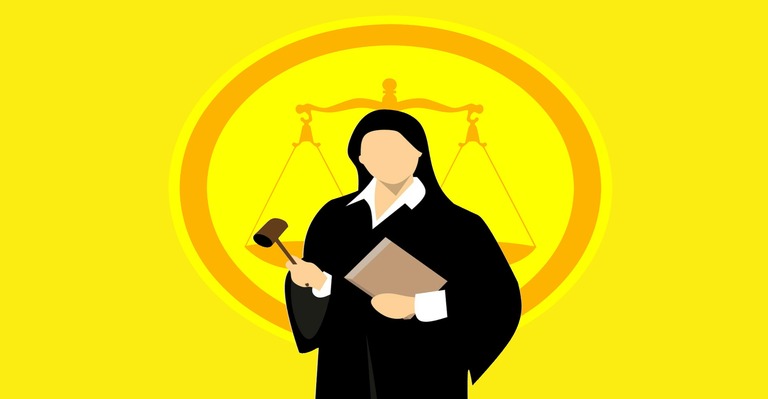 Terra’s problems are far from over. Terraform Labs, the parent business, has been hit with a class action lawsuit. The lawsuit has been filed in the Northern District of California of the United States District Court.

Terra and Do Kwon are being sued

Bragar Eagel & Squire, P.C., a U.S. law firm, said on Sunday that it has launched a class action complaint against Terraform Labs, Do Kwon, and other partners on behalf of Terra issued token holders from May 20, 2021, to May 25, 2022, in the Northern District of California.

The complaint claims that the defendants violated a provision of the Exchange Act by carrying out a plan, scheme, and course of conduct that TFL meant to and did deceive retail investors and therefore induced them to acquire Terra Tokens at artificially inflated prices; endorsed false statements that they knew or deliberately should have known were materially misleading, and made inaccurate statements of material fact and omitted to mention essential facts required to make the assertions.

In addition, the lawsuit asserts allegations that are not related to securities, such as claims under California common law for aiding and abetting as well as claims for civil conspiracy. The last charge against the defendants is that they have broken the Racketeer Influenced and Corrupt Organizations Act, often known as “RICO.”

The once-promising Terra ecosystem collapsed in May when investors ran on Terra’s Anchor protocol. Terra’s UST stablecoin de-pegged quickly, sinking the value of the LUNA token despite creator Do Kwon’s assurances.