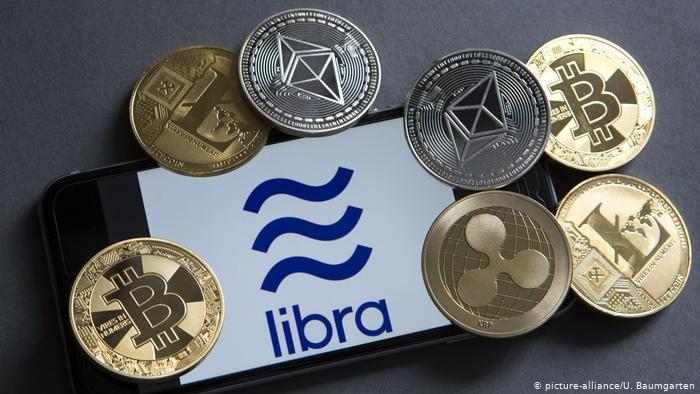 Government authorities around the world continue to exert pressure on the developers of stablecoin Libra, which see a threat to the sovereignty of the national fiat currency.

On September 16, Libra representatives met with the Committee on Payment Systems and Market Infrastructures (CPMI), a member of the Bank for International Settlements (BIS), an international financial institution with 60 central banks and monetary authorities, to discuss regulatory barriers around stablecoins developed by large financial institutions and technology companies.

The meeting was also attended by members of Fnality International, a blockchain company, and JPM Coin, another stablecoin project that one of the largest US private banks JPMorgan Chase is working on.

On the same day, David Marcus, CEO of Calibra, a Facebook subsidiary that aims to create a digital wallet for Libra, posted another post on Twitter refuting the suggestion that Libra is a threat to the global financial system.

At a meeting in Basel, a stablecoins working group was convened; it was created with the help of G7 in response to the announcement of Libra. At this time, numerous regulators around the world are alarmed by the launch of the Facebook project, a large private company featured in high-profile privacy scandals.

Similar sentiments were shared by some authorities, both before and after the meeting on Monday. Benoit Kerr, the head of the European Central Bank (ECB), who chaired the event, warned that regulators are cautious about ambitious cryptocurrency projects.

“As a new technology, stable coins have not been tested enough, especially on the scale required to launch the global payment system. They pose a number of serious risks associated with public policy priorities, ”Ker said.

Another ECB board member, François Villeroy de Gallo, confirmed on Tuesday that stable coins like Libra will be subject to serious regulatory oversight.

“Stable coins are very different from speculative assets like bitcoins. Nevertheless, regulators will have to watch them very carefully, and believe me, we will do it, ”Villeroy told Reuters.

In addition, the representative of the ECB stressed that Facebook will have to obtain a banking license in all countries in which it operates.

Meanwhile, some countries are taking blocking measures before the G-7 working group. Last week, German parliamentarian Thomas Heilmann warned that his government would block any private cryptocurrency related to the market – Libra, JPM Coin, and even the recently announced Wells Fargo Digital Cash. On September 17, this position was confirmed by the Vice Chancellor of Germany and the Minister of Finance Olaf Scholz. Moreover, French Finance Minister Bruno Le Mayor said that Europe should consider creating its own “public digital currency” that could challenge Facebook's Libra. This statement echoes the activity of the Chinese government, which supposedly accelerated the development of the digital currency of the central bank (CBDC) after the announcement of Libra.

DPRK may develop its own cryptocurrency