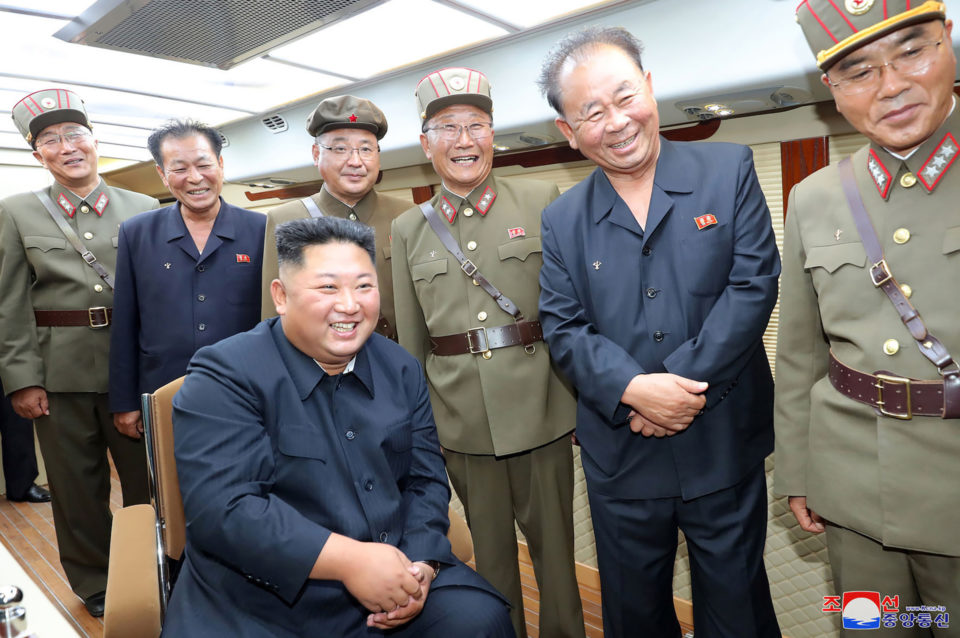 There is a high probability that North Korea (DPRK) is developing its own cryptocurrency, which is similar to Bitcoin, but at the moment, the development is in its initial stages. This initiative may aim to help the DPRK avoid international sanctions and get around the “global financial system that the United States controls”

According to Vice News, Alejandro Kao de Benos, responsible for the North Korean cryptocurrency conferences, reported this information. According to him, the future digital currency of the DPRK will be “more like bitcoin.”

“We are still in the very early stages of creating a token. So far, we are exploring options for assets that will add value to the coin. There are no plans to release a digital version of the North Korean won, ”said Alejandro

“I can’t give you an answer to this question,” an embassy official said

Earlier in the media, information repeatedly surfaced that North Korean hackers steal money from foreign banks and cryptocurrency exchanges, and the total amount of stolen assets can be about $ 2 billion. The DPRK strongly rejects this information and says that these are all the machinations of the United States and other unfriendly states.