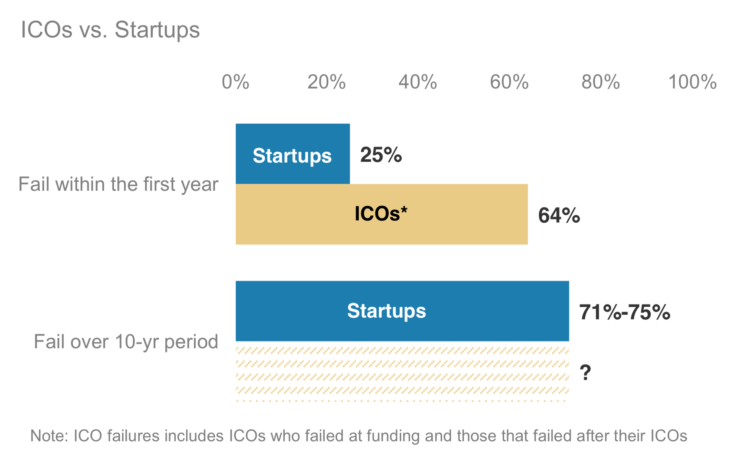 SETL, a London-based blockchain company, filed an insolvency notice to the British authorities on March 7, 2019. According to the notice, SETL expects to liquidate some of its assets by selling them to a “larger financial services firm”.

What makes the failure of SETL unexpected is that in October 2018, the company received a prestigious license from the French securities regulator, Autorité des marches financiers (AMF), which allowed it to launch a central blockchain-based depositary system.

SETL was founded in 2015 by Peter Randall to improve the efficiency and speed of wholesale payments using Distributed Ledger Technology (DLT). The SETL team consists of veterans of the financial services industry, with many years of valuable experience and deep knowledge in creating breakthrough and innovative solutions.

Before SETL was founded in 2015, Randall was the founder and CEO of the joint stock company Chi-X Europe. Sharing his thoughts on the insolvency letter filed by SETL, Randall said:

“Having made the first investment in the development of an ID2S [benchmark test to meet CSD requirements], SETL Development Ltd recognizes that as a technology company at an early stage of development, it is unable to allocate the necessary capital. Now he is trying to place his ID2S in a larger financial services firm that is better suited to provide the capital needed to support the growth trajectory. ”

SETL added that it has appointed business consulting firm Quantuma LLP to ensure that its stakeholders and lenders are well represented in the company's “structural complexity”.

Despite the fact that a number of market analysis agencies predict the prosperity of a blockchain-based business in the near future, a shortage of capital will force many of the existing companies to wind down their operations. December 10, 2018 BTCManager announced that startups from the blockchains ConsenSys, Steemit and SpankChain fired some of their employees because of financial difficulties.

In a more recent report dated January 9, 2019, there were reports of how the Swiss exchange of DLT-based ShapeShift cryptocurrency fired 37 employees due to difficult market conditions.