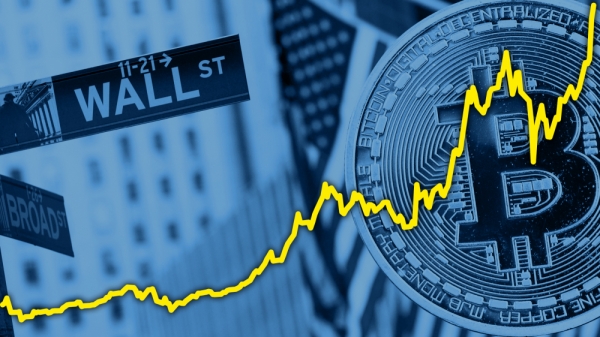 The Brazilian national Bank of social development will launch its coin called BNDES in January of the coming year. It is developed on the blockchain and Ethereum linked to the Brazilian real in the ratio of 1 to 1. The Bank has conducted experiments with steilcoom throughout the year. Since its official launch it will be used for making tax-free donations in all national cultural enterprises and facilities of the country. The first donation through the new koina, the Bank plans to make the National film Agency.

ConsenSyscompany of Ethereum co-founder Joseph Lubina, specializing in blockchain development, acts as consultant for this project. The company has agreed to provide services in the development of the token after the declarations made in Lyubino earlier this month.

This Bank has a rather tainted by corruption scandals reputation. The administration hopes that the blockchain technology, which is based on new coin, will help to improve the confidence of the General public to state-owned banks, as all the information about cryptocurrency transactions will be recorded on it, and it is known, impossible to fake.

Koin has a specific purpose and scope so that to install its clear boundaries, the Bank used the smart contracts that interact directly with the Brazilian taxpayer registry. Thus, the coin will be sent only to certain addresses, and the sender will also be identified. Recipients can redeem the coin at the Bank and only to the Brazilian real.

It is worth noting that for a long time stabilini was only used for trading and was popular only among traders. Then the game entered the Central banks that want to use stabilini, in order to facilitate international transfers without having to use other cryptocurrencies. Now, the horizons of this type of cryptocurrency has expanded further thanks to this Brazilian Bank.