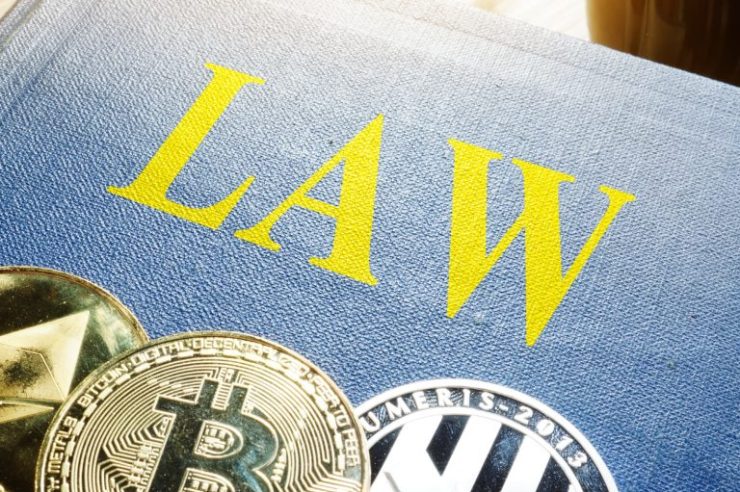 A bill to regulate digital of financial assets in Russia, the state Duma plans to consider not till the end of this year, as previously assumed, and in the spring session of 2019. The journalists said the leader of the faction “United Russia” in the state Duma Sergei Neverov.

“We have repeatedly said that the accelerated development of technologies requires the adoption of relevant decisions, which will allow Russia to be competitive,” said Neverov.

According to him, the issues of digitalization of the Russian economy today, one of the most important for MPs.

“Here it is important to consider in the second reading in the spring session of the bill by our colleagues on digital of financial assets, which are considered in the first reading and the adoption of which is already overdue,” said Neverov.

We are talking about the bill, which will regulate the rules of obrasheniya in Russia different CryptoStream in particular cryptocurrency and also prescribes the rules of mining in the country.

Are There Gaps in the Crypto-Sanctions on Russia?