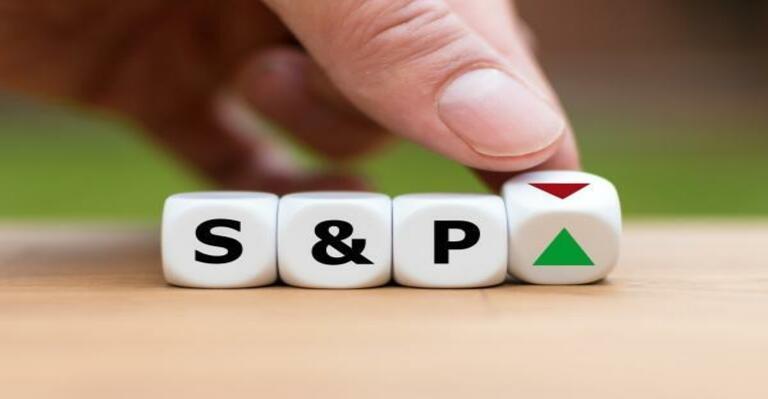 The wide benchmark index of the S&P 500 has now fallen by more than 20% from its most recent high, as the stock market plunged by about 4%. However, last month, the S&P 500 briefly entered a bear market but was able to recover. This time, it could not.

For the last few weeks, stocks had flirted with a bear market on an intraday basis but had never closed below 3837, the level S&P Global required to formally proclaim one.

According to S&P Global, the S&P 500 must drop by 20% on a closing basis from its prior top before a bear market is declared. This bear market, which began on January 3 with the S&P 500’s all-time high, has already lasted more than five months.

Any hints about how aggressive the Fed expects to raise interest rates will be closely scrutinized when the central bank releases its next policy statement on Wednesday.

On Friday, high-growth market leaders like Apple, Amazon.com, and Microsoft were the main drags on the S&P 500, which saw a 3.44-percent yield on its benchmark 10-year U.S. Treasury note, its highest level since April 2011. In a rising interest rate environment, growth equities are more likely to suffer in terms of profits.

This year has been a terrible one for the stock market due to inflationary anxieties. As technology stocks dominate the Nasdaq, it has been in a bear market for some time.

The term “bear market” refers to a prolonged and severe decline in the value of an investment’s stock price. When the S&P 500 drops below 1, it sends a strong signal to the rest of the economy.

The end of a bear market, according to S&P Global, may be defined in many ways. A 20% increase in the index after it hits its lowest point. Investors, on the other hand, can only know this in retrospect.

BlockFi Will Lay Off 20% Of Its Staff

Binance to Convert Users’ USDC, USDP, and TUSD into its Own BUSD Stablecoin