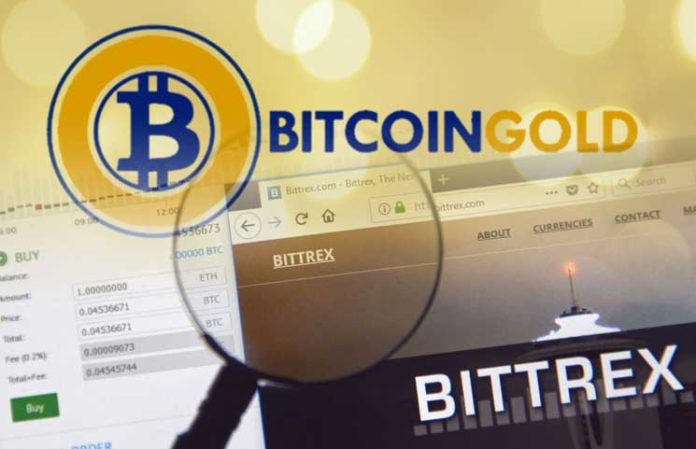 A suspicious incident occurred this afternoon on the exchange Bittrex. Members drew attention to the fact that an unknown client popular shopping sites translated into your address 280 million tokens Status and 28 million Power Ledger. In cryptosuite suspect that this transaction may be the result of hacking.

According to the current exchange rates for today, a mysterious user derived from the stock exchange 279 999 913 SNT $6 580 000, then he spent another three operations with coins Power Ledger total volume 27 999 976 POWR $2 771 997. Activity was recorded by a Twitter bot Whale Alert, which provides information on the major transaction in the blockchains of digital money.

Reddit users began to actively discuss the incident and many have suggested that the exchange could be hacked. It was affected by the recent hacking of the new Zealand platform Cryptopia. Funds from Bittrex were transferred to an unknown address, which currently contains more than 100 different cryptocurrencies over $23.5 million.

In the community believe that, most likely, it was a major purchase, though such a large limit on withdrawals is very unusual. Representatives of the trading platforms at the moment not clarified the situation.