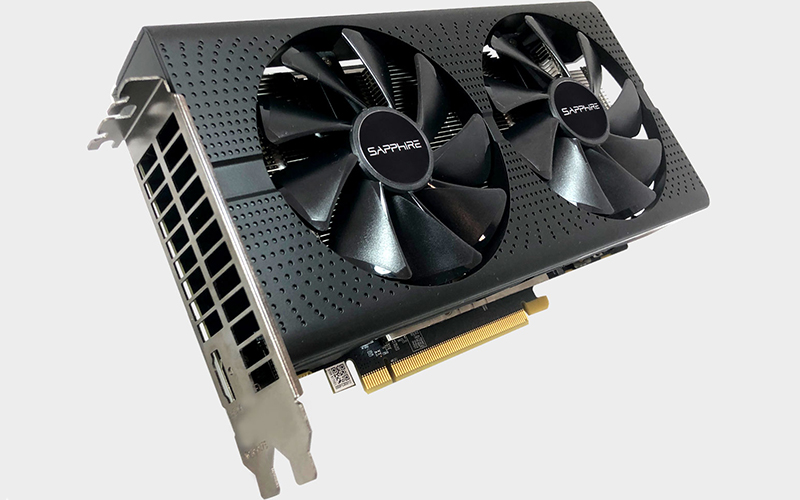 The world’s largest supplier of graphics cards based on AMD Technology produces Sapphire Radeon RX 570 Nitro+ with 16 GB of graphics memory on Board for mining the little-known young cryptocurrency Grin on the basis of the Protocol MimbleWimble created for fans of the world of Harry Potter.

Cuckoo Cycle algorithm used by the coin, known that is very demanding on the RAM, and although the algorithm allows the use of ASIC miners, it is more efficient on the CPU and GPU that will allow owners of new graphics cards to get around asik miners.

According to the post of Vice President, marketing, Sapphire Technology Adrian Thompson on Medium, the Radeon RX 570 Nitro+ will be released in the near future, as the Duo Grin and a new graphics card would be best so that the company could immediately with the same success to produce household typewriter for money.

The client withdrew from Bittrex cryptocurrency exchange for $9 million