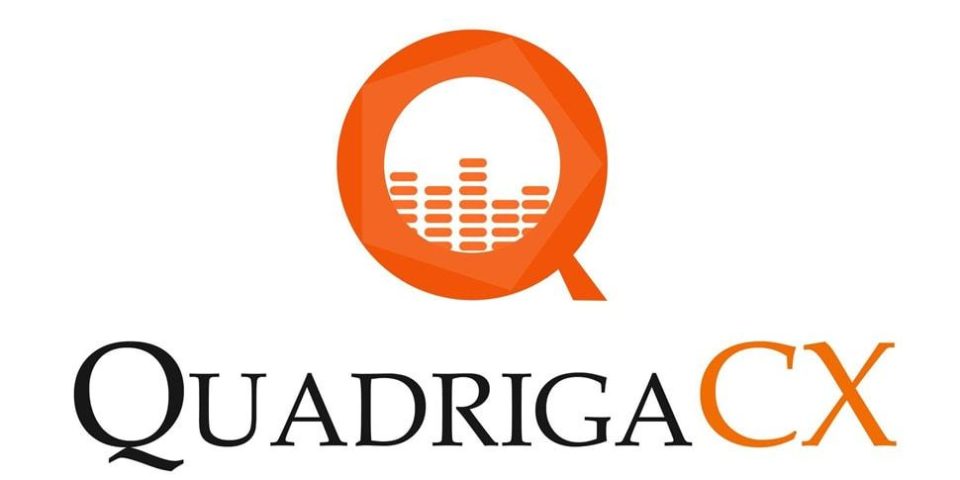 Launched in 2013, the Canadian cryptocurrency exchange Quadriga (one of the country's largest cryptobirths) ceased operations due to the sudden death of the founder of 30-year-old Gerald Kotten.

After the sudden death of the head of the site in December last year, digital assets of customers worth about 250 million Canadian dollars (more than $ 137 million) remained locked in the cold wallet of the trading platform.

In court documents filed with the Supreme Court of Nova Scotia on January 31, the widow of Quadriga founder Jennifer Robertson notes that the laptop from which Cotten "did business for the company is encrypted, but I don’t know the password or recovery key."

"Despite repeated and thorough searches, I could not find them anywhere," the statement said.

The company hired a specialist to find out if at least some information could be obtained, but the efforts made had only "limited success in recovering a few coins" and some information from Kotten’s computer and phone.

On the official website of the exchange, there is a message stating that the marketplace is actively working to resolve liquidity problems, "which include an attempt to gain access to" significant stocks of cryptocurrencies held on cold wallets, which are necessary to meet the balance of customers' deposits on deposits " Alas, so far unsuccessfully.

This unique situation shows another risk of loss of client funds even for secure (and in a particular case, probably too secure) cryptocurrency exchanges.