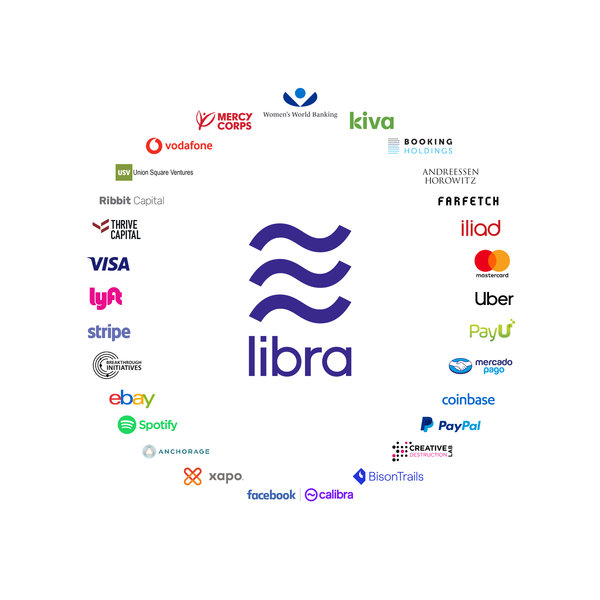 The head of the Libra Association noted that the cryptocurrency created by Facebook could be useful for the United Nations.

Speaking at a blockchain event held at the UN headquarters in Geneva, Managing Director Bertrand Perez said the cryptocurrency could help the intergovernmental organization achieve its balanced development goals in areas such as poverty alleviation and gender equality.

Libra will be issued in the form of stablecoin, secured by a reserve of fiat currencies and government bonds. The launch is scheduled for mid-late 2020, although Facebook CEO Mark Zuckerberg doubts these terms.

Perez also addressed regulatory concerns about the possibility that Libra could become a threat to national monetary policy, saying the project itself does not create money.

“With the launch of Libra, we do not plan to pursue any monetary policy,” Perez emphasized.

Forbes also reports that during the 73rd session of the UN General Assembly, blockchain is increasingly seen as a technology that can help an organization achieve its goals.