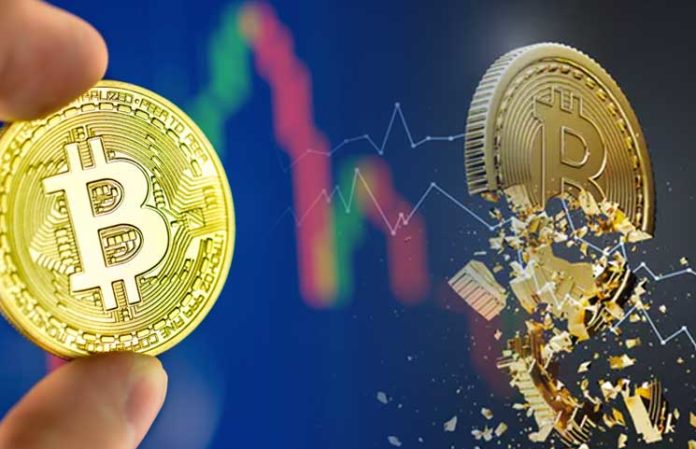 The head of the software development company for Dash cryptocurrency – Dash Core Group, Inc., Ryan Taylor, said that in the long run, Bitcoin will cease to exist. But Dash cryptocurrency, in his opinion, is waiting for prosperity.

The first cryptocurrency, Taylor is sure, will not be able to eventually adapt to the market due to the crisis of manageability. The head of DCG called the Lightning Network solution ineffective and added that only those manageability-oriented cryptocurrency projects can survive.

Regarding the use of the Dash coin, Ryan Taylor stressed that this digital asset is one of the most reliable in the market. He drew attention to the fact that the use of Dash cryptocurrency is growing rapidly in many countries, especially cryptocurrency is popular in Venezuela. Moreover, Dash has a higher degree of decentralization than Bitcoin, the main production of which is controlled by only the six largest mining pools. Unlike BTC, the Dash ecosystem has checks and balances that prevent certain players from controlling the network.

Shiba Inu shocks the market yet again, goes up by almost 50%