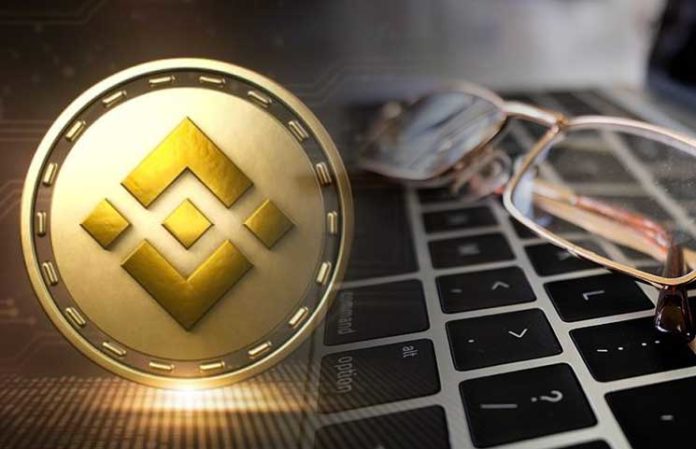 Binance, one of the most popular and largest cryptocurrency exchanges in the world, released a report exploring price correlations between main cryptocurrencies. The report comes specifically from Binance Research, the stock market analysis team.

A study of the relationship between Bitcoin and other large digital assets was published on March 20th. It shows that there are other elements that potentially influence the correlation between digital currencies and cryptoassets, which tend to move in tandem. Namely, where Bitcoin goes, the Altcoins follow .

Some of the key findings of the report include the idea that bitcoin (BTC) is indeed the “industry leader”, a fact further proved by the high correlation between market capitalizations for the top 30 cryptocurrencies in the last three months. However, the BTC yield for the main cryptocurrency experienced lower correlations than the yield in US dollars over the same period.

The main news and development announcements are not surprising that they affect the prices of specific coins, and Binance confirmed what he calls the “Binance effect”, which means that “digital assets listed in Binance often have higher correlations among themselves.”

Finally, the last key finding is that a particular cryptocurrency consensus mechanism may affect the correlation between revenues.

In general, the research wing of the exchange does not provide anything particularly innovative or mind-blowing with his research, but it confirms many interesting facts about which the cryptocurrency industry enthusiasts have speculated in recent months.