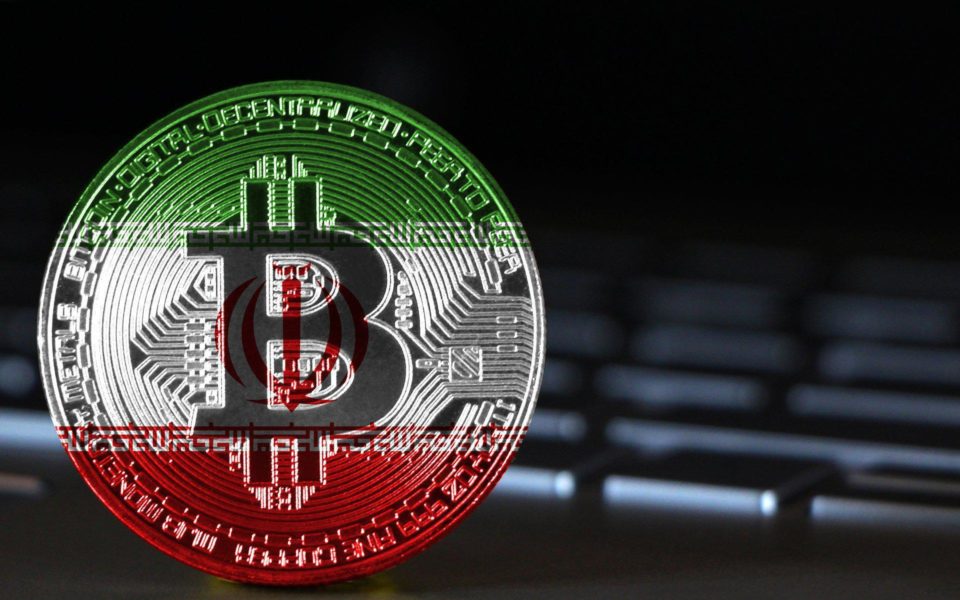 The Ministry of economic development of the Russian Federation has developed a bill that involves the creation of pilot regions for testing the treatment of cryptostroma that will bypass Russian business to circumvent international sanctions.

As told to “Izvestia” head of the state Duma Committee on Finance Anatoly Aksakov, the bill will allow the use of crypto-currencies and tokens to raise capital and to buy and sell assets in terms of sanctions. The development of the following initiatives in the Kaliningrad region and Tatarstan there are already companies ready themselves to become a platform for experiment or to take part in it. However, the target audience is big business.

According to Aksakov, the work goes in several directions and one of them is the creation of so — called regulatory sandbox, which will allow you to test the financial cryptostroma and to develop a legal regime.

“The law on “regulatory sandbox”, which I hope we are already in spring session will take, will allow a pilot basis in some region or individual companies, particular industry use including cryptostroma for economic turnover and business operations,” he said.