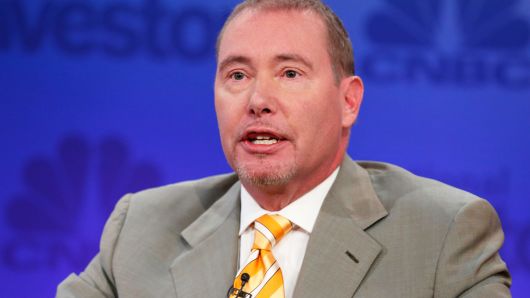 The famous investor and expert on bonds, Jeffrey Gundlach believes that the increase in the prices of bitcoin to $5000 is a matter of time.

Jeffrey Gundlach, Executive Director of DoubleLine Capital, also known as the “king of bonds” in a recent speech on the channel CNBC reported that in the next few weeks the price of bitcoin could reach $5000.

The so-called “King of bonds” is known for his investment acumen in the markets of fixed income. He is not ashamed to Express his opinion about everything. Most of his predictions came true. Over the past few years he has made contradictory predictions about the sub-Prime crisis that caused the Great recession in the past decade, and an unexpected victory for trump in the presidential election in 2016.

Gundlach is not a supporter of bitcoin

Though the billionaire investor and against bitcoin, it also encourages people to stay away from bitcoin. In addition, he does not own cryptocurrency and doesn’t believe in their legitimacy.