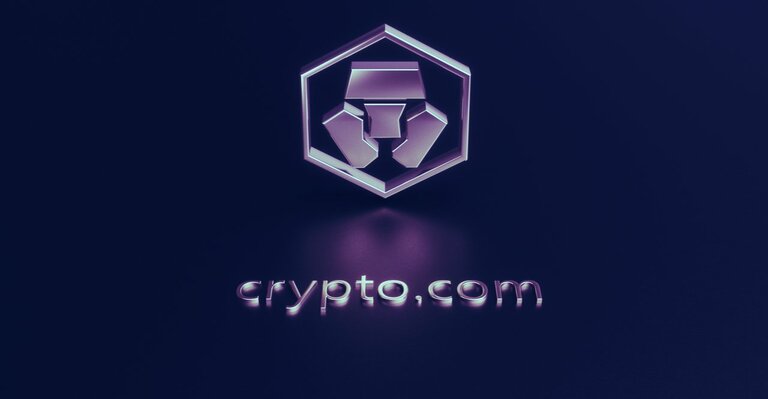 The French government has given its stamp of approval to Crypto.Com, making it the most recent bitcoin site to do so. Following receipt of approval from the Autorité de Contrôle Prudentiel et de Résolution (ACPR), the platform has been registered in the nation as a Digital Asset Service Provider (DASP), as was announced on Wednesday.

According to the release, the regulatory permission had been obtained only after being subjected to a stringent evaluation, the primary emphasis of which was on the prevention of funding terrorism and the laundering of illicit funds.

Customers in France will soon have access to a full range of goods and services from CryptoCom, the company said after receiving authorization to do so. These products and services will be in accordance with local rules.

Kris Marszalek, the CEO of CryptoCom, was quoted as saying in the release that the European market is essential to the company’s long-term development and success and that CryptoCom is “very happy” to have acquired AMF clearance in France.

CryptoCom Has Been Getting A Lot Of Approvals

CryptoCom has more than 50 million users all around the globe, and it is continuously working to build and extend its ecosystem.

Additionally, CryptoCom is one of the largest spenders in the sports industry. According to reports, the company shelled out $700 million to acquire the naming rights for the Staples Center in Los Angeles for the next 20 years.

In addition, it entered into a collaboration with Formula 1 for a period of five years at the cost of $100 million and for a period of ten years with UFC for a total of $7125 million.