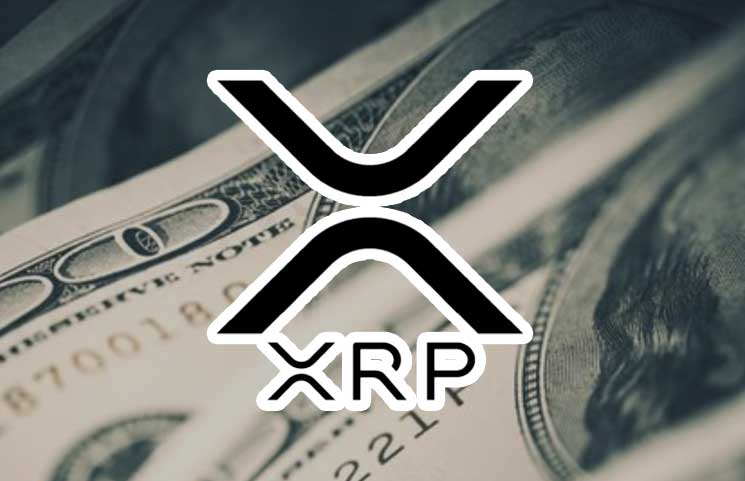 UBS Group AG is the largest Swiss financial holding company, in cooperation with 13 banks from the USA, Europe and Japan, is working on launching its own blockchain-based international money transfer system. In case of a successful launch, it will be the largest blockchain project, which, among other things, will be used by thousands of people every day around the world.

According to the Wall Street Journal, with reference to its own sources, the consortium has invested more than $ 60 million in the company Clearmatics, which is engaged in the project. According to MIT, the system will be based on token-steyblecoin, secured by traditional currencies. And if banks really conduct international transactions with it, a billion security will be required.

On the other hand, the Financial Times newspaper previously wrote that bankers themselves prefer not to call the transfer scheme through a common digital token a blockchain, but they consider this an infrastructure project. Because of this, against the background of a meager amount of details, it is unclear what role is assigned to the distributed registry in the mutual clearing scheme.