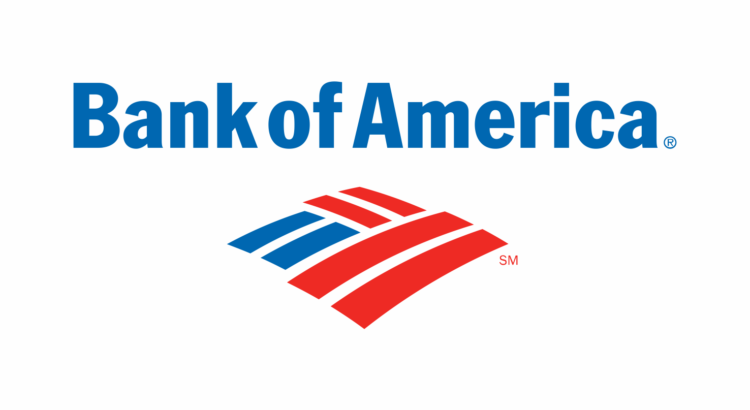 The main managers of Mastercard and Wells Fargo agreed that the blockchain technology has a long-term potential, but has not yet been realized, according to CNBC on March 28.

Wells Fargo CEO Tim Sloan and Mastercard CEO Ajajpal Banga agreed that the potential of the distributed ledger technology (DLT) has not yet paid off, but there are no clear business precedents at the moment. Executives made their comments for CNBC at the Fintech Ideas Festival on Wednesday.

The CEO of Wells Fargo stressed that the technology is unfolding very slowly, pointing to a pilot blockchain held between the bank and the Commonwealth Bank in Australia in October 2016. Sloan stressed that as a result of this experiment, only one transaction was conducted, concluding that DLT will have a greater impact “over time”. He said:

“If you turned back the clock a few years ago, this should have completely changed the industry – this is not quite true.”

Mastercard CEO said the blockchain technology has “interesting features,” and it would be a bad idea to ignore this. In particular, Banga outlined the potential of technology to improve the efficiency of supply chains and solve problems with counterfeit goods. However, he also noted that the business model with support for the blockchain has not been proven to date, saying that "we simply say that we do not yet know the business model."

In October 2018, the general director of the global payment giant Visa, Al Kelly, said that his main competitor Mastercard had to “try” in terms of blockchain applications, since they are smaller than Visa.

The authorities of Argentina though control the money of the population. Population goes to Bitcoin