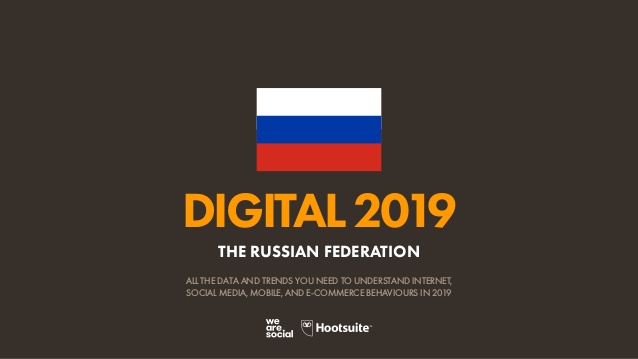 The Russian social network VKontakte is studying the issue of launching its own cryptocurrency, which can be mine to all users due to their activity. It is assumed that the cryptocurrency will not only be used within the infrastructure of the social network, but can also be derived via VK Pay.

According to the publication RNS, with reference to an informed source, the existing configuration of the project involves the creation of individual accounts for the accumulation of cryptocurrency to all users of the social network. According to the presentation, which was provided by the source, one of the options for obtaining cryptocurrency is to charge Coins for the time spent on social networks and activity. The earned cryptocurrency can be accumulated, transferred to other users, exchanged for tangible goods and converted through the VK Pay payment system launched in June 2018.

Users will also be able to receive cryptocurrency for interesting publications on the social network: users, along with “likes”, will be able to share currency with the authors of publications, similarly, this could work with “reposts” and comments.