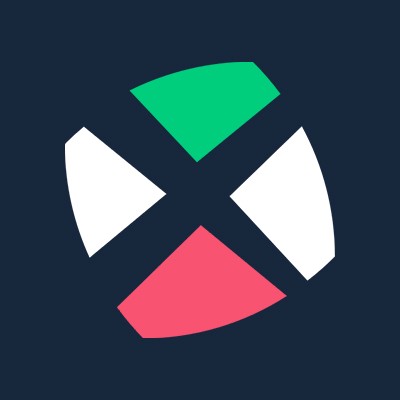 According to Vedomosti, Telegram has opened access to a test version of TON Blockchain for a limited number of global developers, including Russian development teams.

Referring to two anonymous people who received early access, the news agency reported that the development teams were given the opportunity to customize the nodes of the TON block chain.

Although the testing yielded no concrete results, unnamed testers reported that the TON blockchain demonstrated “extremely high transaction speeds”. However, specific results could not be provided, since the blockchain code, including smart contracts, is under development.

The privacy-oriented Telegram Messenger was founded by brothers Nikolay and Pavel Durov in 2013, and as of March 2018, the service had 200 million active users. Recently, three million new users subscribed to the application within 24 hours, when Facebook, Instagram and WhatsApp experienced significant disruptions around the world, as Durov reported on its official Telegram channel on March 14.

Telegram collected about 1.7 billion. Dollars in two rounds of the private primary offer of coins (ICO) for Telegram and its platform TON in 2018.

Although Vedomosti reported that Telegram will release a test version of TON in the fall of 2018, there is no official data on the expected launch date of TON Blockchain, since Durov refused to confirm a specific TON release date in March 2019.