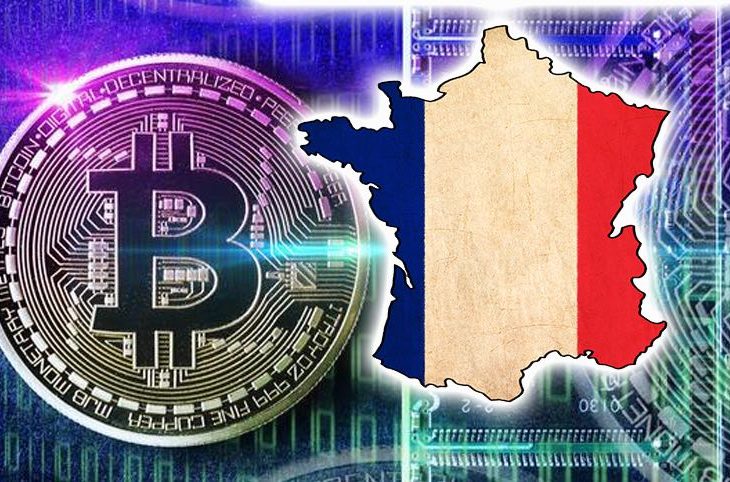 The Russian authorities promise to legalize an ICO in Russia. This was stated by Deputy Finance Minister Alexei Moiseev.

“A large number of businesses ask, when finally it will be possible to legally transparently, in white conditions, conduct an ICO, this will definitely be regulated, allowed, and that’s all,” says the Deputy Minister of Finance.

He said that the main question that is being decided in the government is whether the cryptocurrency will have approximately the same status as foreign currency. This means that it can be bought, sold and stored, but cannot be used as a means of payment.

Earlier, Moses stated that in the foreseeable future, the circulation of digital money in the country (as a means of payment) will be banned , since all payments must be made in the national currency, rubles.

Ministry of Finance: Using cryptocurrency as a means of payment will be prohibited