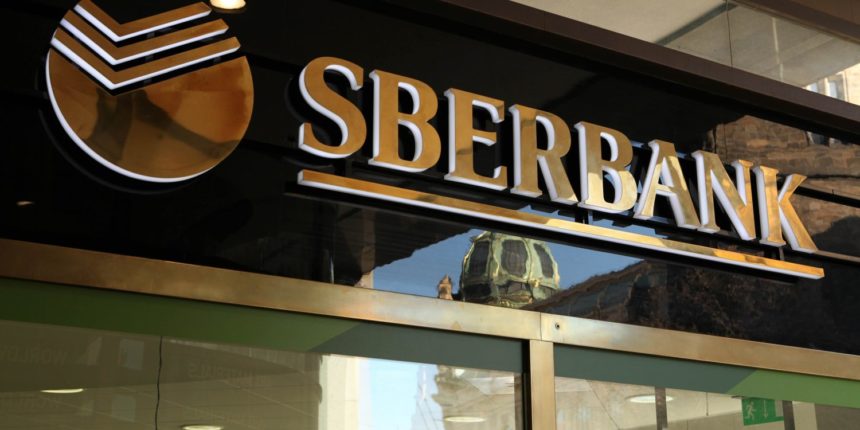 The country's main bank decided to abandon work on the Masterchain blockchain project.

The press service of Sberbank added that the company was not at all interested in developing this project and had long wanted to refuse to cooperate.

As the head of the blockchain division of Sberbank Oleg Abdrashitov noted, the platform for processing transactions Masterchain does not have sufficient performance and security. Sberbank cannot use the system for its operations, because it does not satisfy its basic work requirements.

“Now we will use corporate blockchain platforms such as Hyperledger Fabric or Quorum,” said a top manager. Masterchain project was launched in 2017 on the initiative of the Bank of Russia.

In addition to the Central Bank and Sberbank, VTB Group, Raiffeisenbank, Alfa-Bank and Otkritie FC are taking part in the development. Over the past two years, the participants have invested approximately $ 2 million in the creation of an operation processing system. At the same time, the blockchain platform has not been able to start so far.