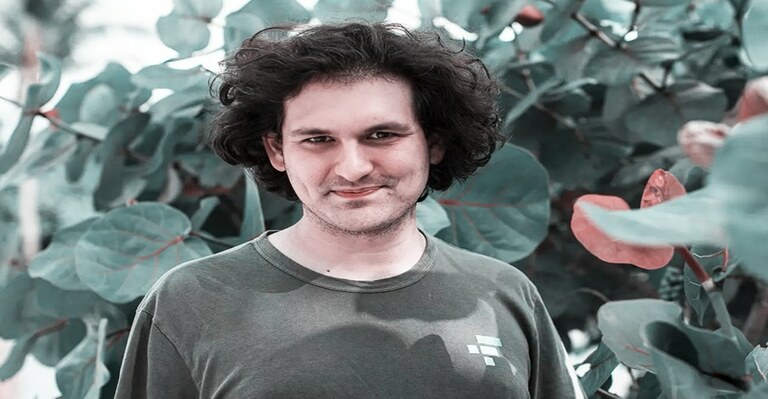 Following a ruling on Tuesday that he should be refused bail, FTX founder and public enemy number one Sam Bankman-Fried will be remanded into jail, which is a fortunate turn of events.

In view of the increased likelihood that SBF may attempt to flee, the court ruled that he should be reprimanded to Bahamian prison until February 8, 2023.

This occurred a few hours after a federal criminal indictment against Bankman-Fried in the United States was unsealed in New York City, claiming that Bankman-Fried engaged in enormous fraud at FTX.

On Tuesday, the United States government charged the founder and former CEO of FTX with a variety of financial crimes.

The charges allege that he purposefully misled consumers and investors in order to profit himself and others, while also playing a significant role in the collapse of the firm, which resulted in losses in excess of multiple billions of dollars.

On Monday evening, Bankman-Fried was taken into custody by law authorities in the Bahamas. This action was taken in response to a request made by the United States Attorney for the Southern District of New York.

The Commodity Futures Trading Commission and the Securities and Exchange Commission both released extensive claims of fraud and deceit committed by the individual who was once worth a billion dollars.

In federal court, the discredited individual was charged with many counts, including wire fraud, securities fraud, money laundering, and breaches of campaign financing laws.

IS SBF Going to Jail?

A video showing SBF being led out of a courthouse yesterday has been making rounds, sparking much speculation.

FTX UPDATE: SBF leaves Magistrate’s court. He will be remanded to The Bahamas Department of Corrections until his matter resumes on Feb 8, 2023. pic.twitter.com/dqXsHeNXSK

The arrest that took place on Monday caught many people by surprise.

If convicted, SBF faces the possibility of spending hundreds of years behind bars. Naturally, all of us are rooting for him to end up behind bars because we believe that’s the only just punishment for his actions.

But since we lack the capacity to enforce the law, it is up to the authorities to decide. The only thing we can do now is hope.