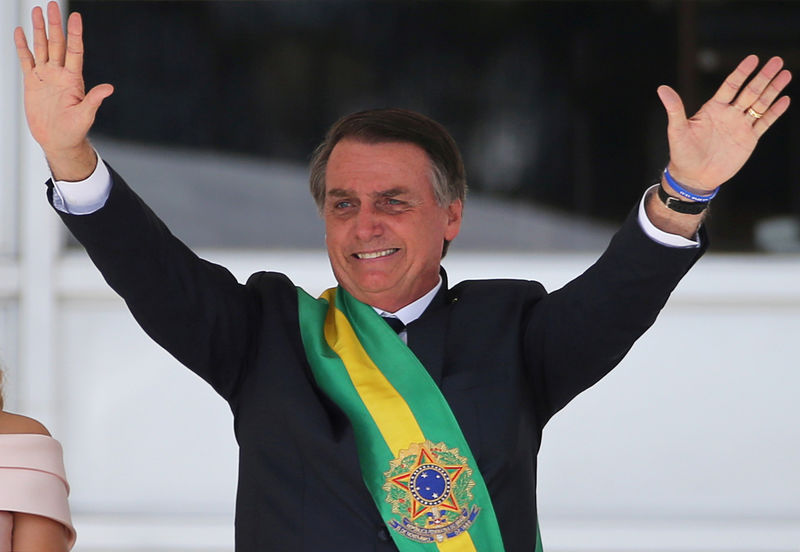 The President of Brazil Jair Bolsonaro criticized the idea of creating a cryptocurrency for the Brazilian Indians. The head of state said that the government has shut down work on the project.

Shortly before this the national Indian Foundation of Brazil (FUNAI) has signed a contract with the Federal University Fluminense. The partners were to create a cryptocurrency for indigenous peoples to stimulate the economy of local communities. The project cost was estimated at $44.9 million

The attention of the Brazilian authorities was attracted to the high contract value, after which the Ministry of Family, Women and Human Rights has launched an investigation. The experts noted that the contract contained a number of violations, and the project did not have sufficient technical justification. Authorities suspect the authors of the project are waste of money for the development of crypto-currencies allocated from the state budget.