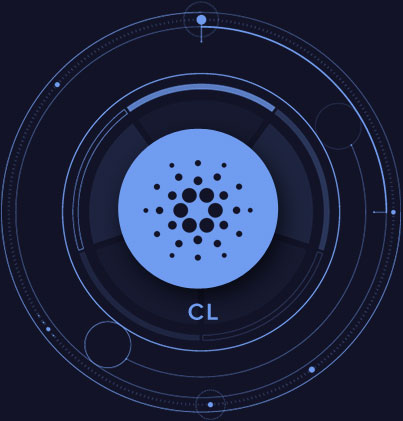 Cardano successfully deployed its core network 1.5, bringing the protocol one step closer to a stake confirmation consensus that “complies with the security safeguards of performance testing protocols such as Bitcoin.” The update also includes a number of other optimizations, primarily around the blockchain’s crypto wallet, Daedelus.

On March 21st, Cardano launched its 1.5 network. The release is the final stage of the Byron project development phase, which includes optimized block storage, Rust programming tools, Daedalus for Linux, Cardano test network and other functions.

Technically, the release will be a Cardano fork. However, since the release is beyond doubt, it is unlikely that the community will crack or create a separate cryptocurrency.

Version 1.5 also includes progress in moving the project to a new protocol to reach agreement. Currently, the project uses Ouroboros Classic, which uses a more limited number of nodes, among other drawbacks. From version 1.5, the project moves to Ouroboros BFT (Byzantine Resiliency), which mediates the final consensus algorithm of the projects, Ouroboros Genesis.

According to IOHK, Ouroboros BFT is a common technical “meeting point” for the two protocols to ensure “smooth handoff”. Presumably, the update is “core” because it represents the “first col proof protocol”. This is consistent with the security guarantees of health check protocols, such as Bitcoin. The update will not be active immediately from 1.5 and will be announced separately, according to the release.

After 1.5, IOHK plans to release a number of powerful features in its Shelley development cycle, including support for Trezor and Ledger Nano S, quantum-resistant encryption, full support for multiple signatures, support for side circuits, NFC debit cards (contactless) and other improvements.

It seems that Cardano continued to fulfill its promises regarding development in the first quarter, in accordance with the project’s approach to management, which was developed first.