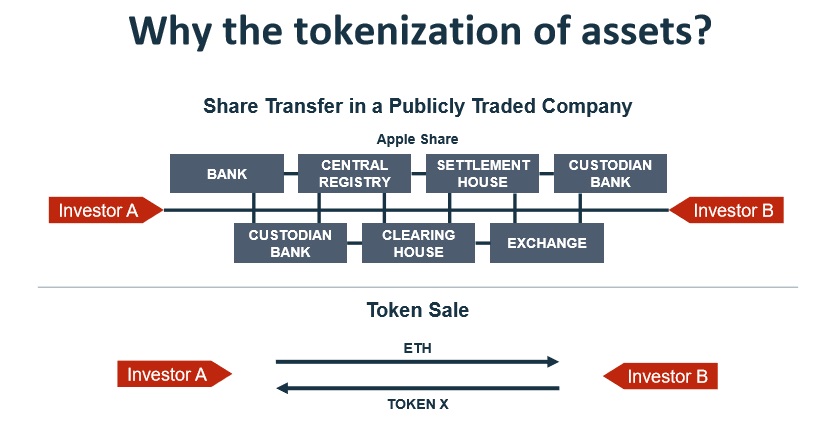 In an attempt to eliminate regulatory uncertainty and promote innovation, as well as investor protection, the Swiss Federal Council launched a consultation document to make federal law applicable to its distributed ledger ecosystem (DLT), a March 22, 2019 press release says .

The Federal Council in Switzerland initiated a consultation aimed at improving the regulatory framework around the blockchain technology and its application in the financial sector of the country.

The project shows that the purpose of the council is to provide legal clarity in the development of blockchain-based applications, to stimulate the growth of these applications and to reduce the risks that may arise from their misuse.

In addition, reference was made to a report on the legal framework of December 2018, which was adopted by the council aimed at creating the best conditions that would allow Switzerland to become an innovative, sustainable and Leading place for fintech and (DLT) companies.

The report also notes that although the current legal framework of the country can handle new technologies, including blockchains, it is still important to focus on specific areas that are in dire need of improvement.

Some key areas that were identified by the Federal Council in its advisory project in December 2018 include the possibility of a security company obtaining a license in the region to operate an organized shopping facility.

Similarly, the Swiss Code of Obligations and the Federal Debt Collection and Bankruptcy Law need to be updated to provide legal clarity on how cryptocurrencies can be transferred.

The document also emphasizes the creation of a new category of authorization in the law on financial market infrastructure; a category that will be directed to blockchain-based trading sites.

“They are designed to offer players of the regulated financial market and private clients services in the field of trading, clearing, settlement and storage of assets based on DLT,”

In addition to providing legal clarity, other aspects that were covered include money laundering, where the Federal Council proposed to give more precise definitions to cryptographic markets.

The Council also inquired whether legislation to prevent money laundering and terrorist financing should also have an impact on the initial coin offers (ICOs), although laws have not been passed in some jurisdictions aimed at this kind of platform. However, it was noted that the proposed amendments are not part of the current consultations that were held today. Instead, they will act as an amendment to the Anti-Money Laundering Ordinance.

Many countries study blockchain and especially how to regulate the use and trade of bitcoins and other blockchain-based cryptoassets.

In the news on March 12, 2019, BTCManager reported that German authorities are trying to regulate electronic securities and ICOs as part of plans to develop a robust blockchain strategy that will strengthen its fintech industry.